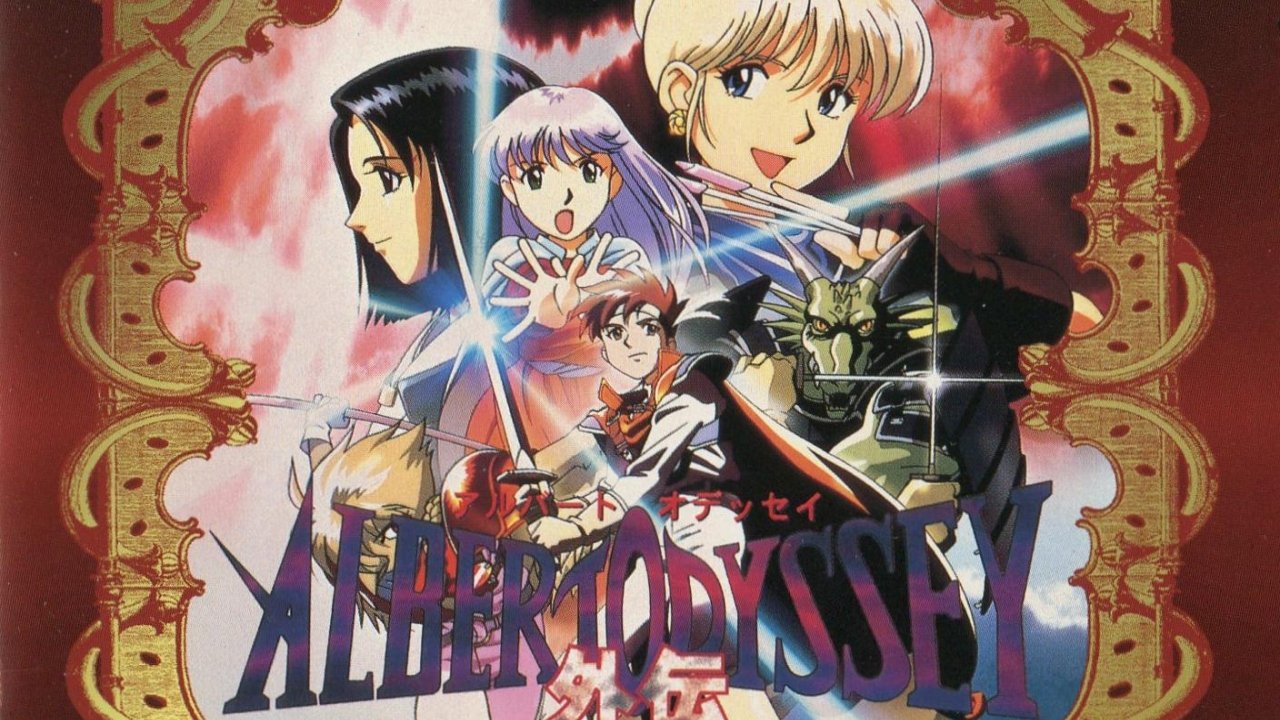 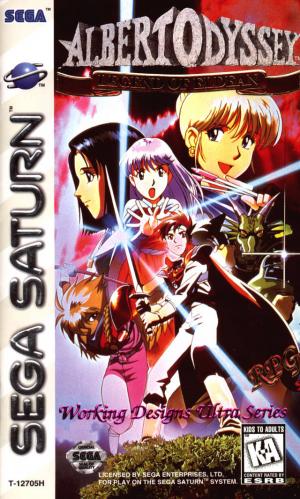 The game follows the adventure of Pike, a young boy whose family was murdered by a horde of monsters while still an infant, and is raised by a family of winged humanoids known as Harpies. Ten years later, his adoptive sister is turned to stone by an evil mage. Together with Cirrus, a talking sword housing the spirit of one of the legendary Eldean siblings, Pike travels the world to search for a cure, and discovers a plot by a group of evil magicians to turn the world's races against each other and revive the ancient god Vlag. Together with the help of friends he meets along his journey, Pike must prevent the evil's resurrection. 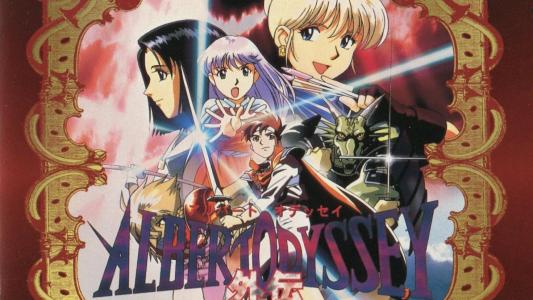