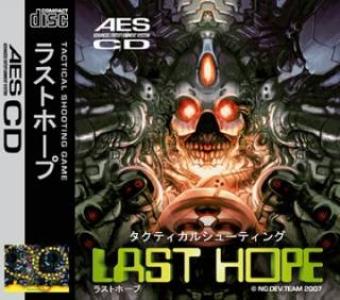 An evil empire from another galaxy is heading towards Earth. Barely 24 hours beforehand, they had penetrated the last line of defense in Earth's galaxy, the Arsion Laser Belt. Millions of innocent people perished in outer space colonies, and 70% of Earth's fleet was destroyed during first contact. Intelligence reports six days until their arrival. As conventional weapons cannot stop them, the last hope is in the playable pilot's hands: the Z-42 Warpstar. The pilot's mission is to warp into the enemy's territories and destroy their leader before they reach Earth.