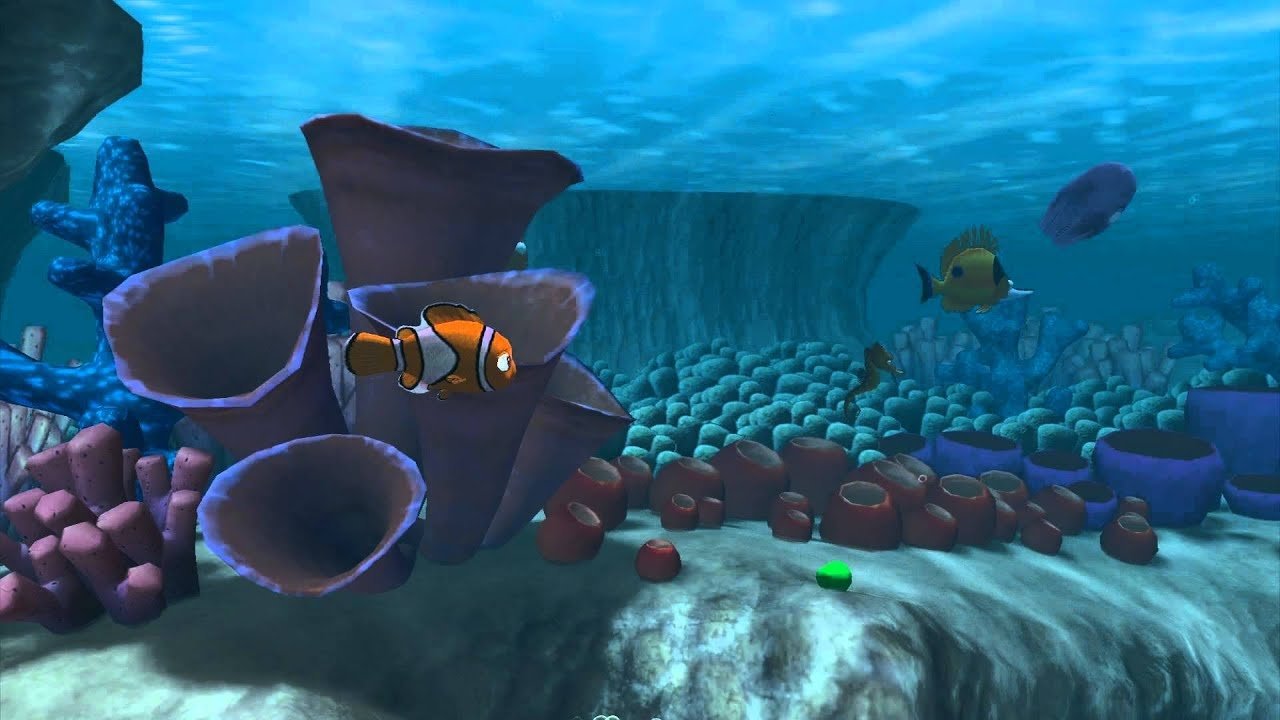 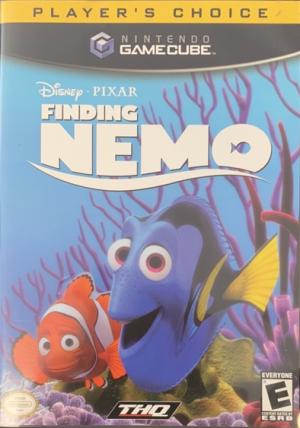 Finding Nemo is a 2003 action-adventure video game developed by Traveller's Tales. The game is based on the Finding Nemo film by Disney and Pixar. The goal is to complete different levels under the roles of film protagonists Nemo, Marlin or Dory. It includes cutscenes from the movie, and each clip is based on a level, e.g. hopping through a batch of jellyfish. It was also the last Pixar game developed by Traveller's Tales. 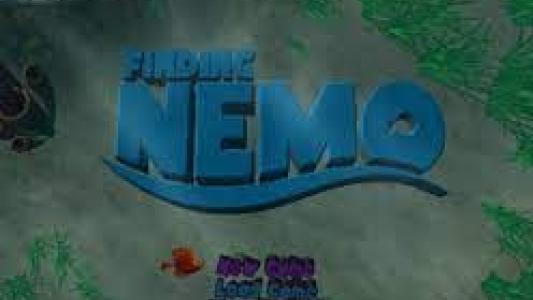