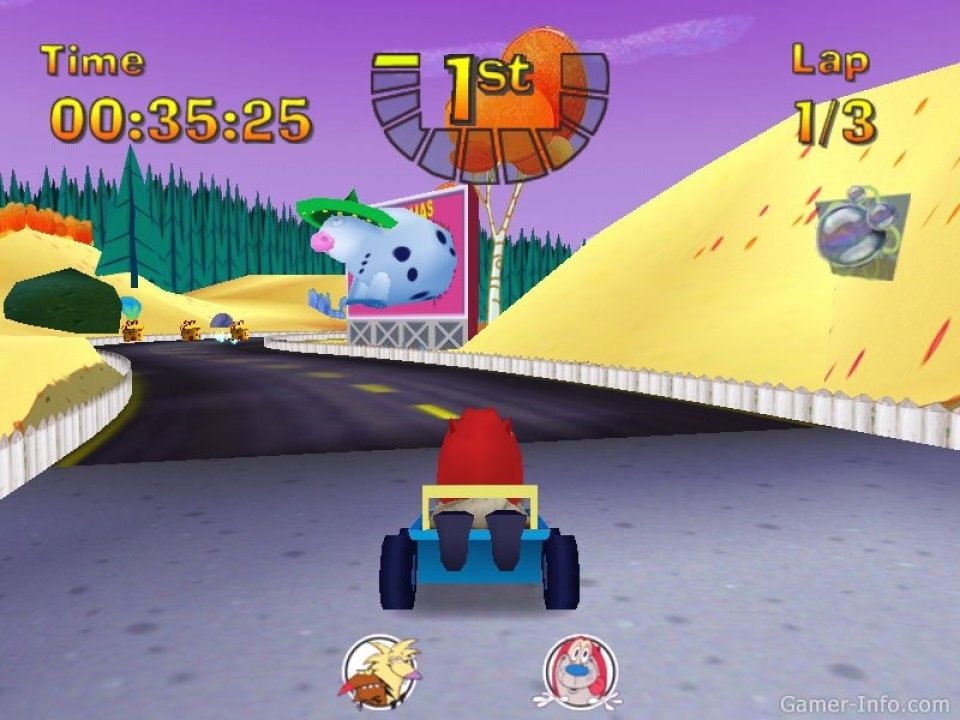 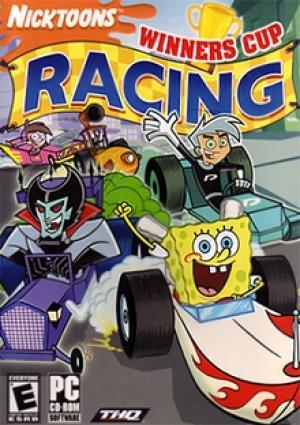 Nicktoons Winners Cup Racing is a platform racing computer game developed by American studio Pronto Games, Inc. and published by ValuSoft, with THQ. It was released on February 15, 2006, in the United States, exclusively for the Microsoft Windows operating system. It is the second racing game released in the Nicktoons series, succeeding Nicktoons Racing and preceding Nicktoons Nitro. The game has the player race around different race courses as various Nicktoons characters. Each racer has their own unique vehicle to drive, reflective of their character, as well as unique ability, which can be used against other racers. The environments of the courses are also stylized after locations from their respective shows, with each show getting one track each. The game has three modes for players to choose from, each with their own unique gameplay styles. Winner’s Cup, the game’s story mode, Quick Race, a versus mode, and Free Diving, a sandbox mode to drive around the tracks. There are also various unlockable mini games. By completing the Winner’s Cup, the player can unlock new playable characters and minigames. 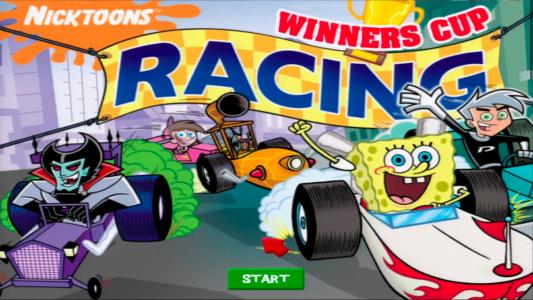 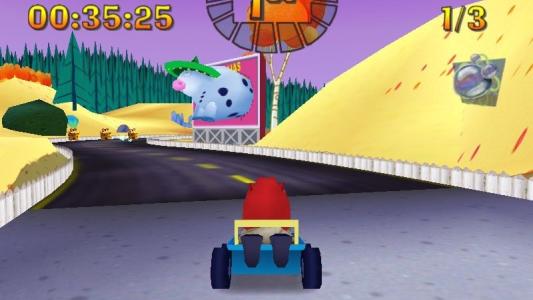