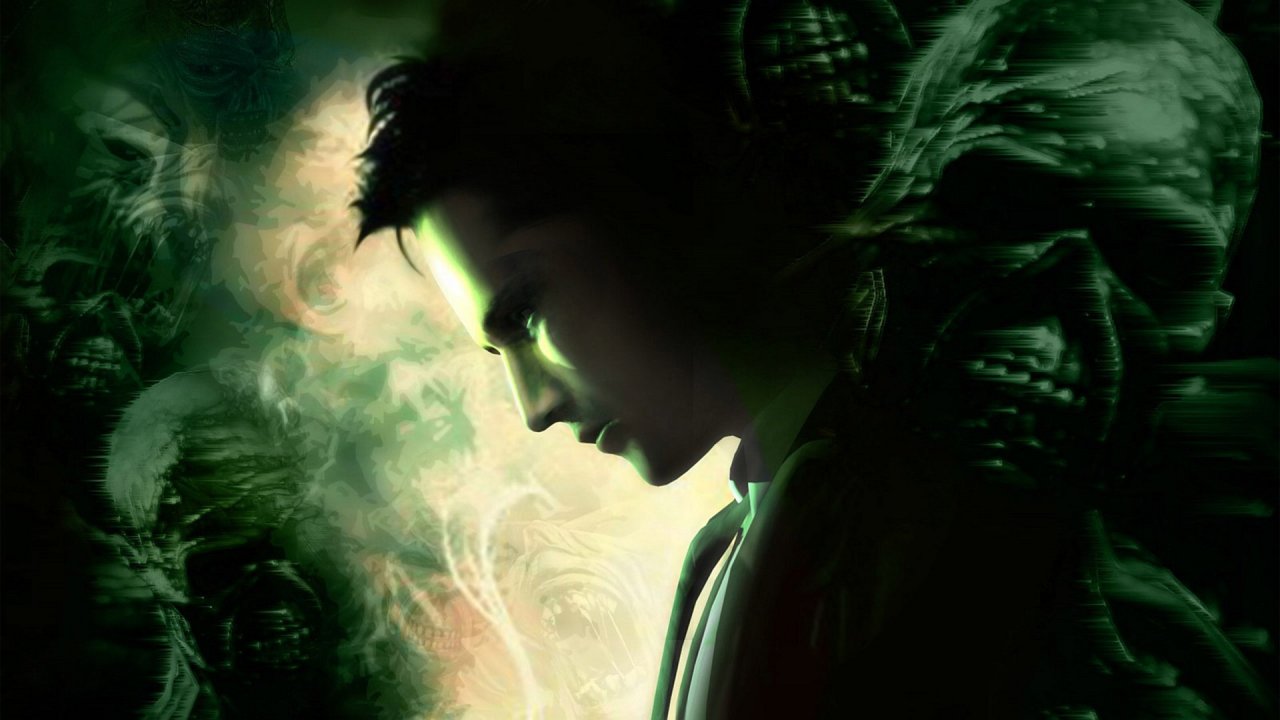 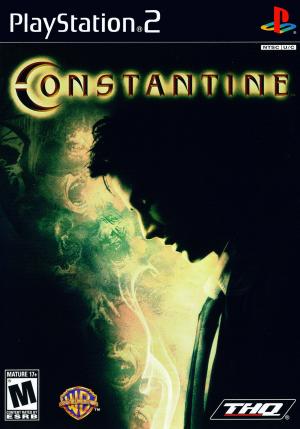 Also know as: Constantine: The videogame

John Constantine is the name of the main character in the Hellblazer comic by Vertigo DC. This game is based on the movie Constantine, starring Keanu Reeves. The player assumes the role of Constantine, a mage/exorcist/demonslayer of the modern age. A man who fights Evil, but remains cynical and skeptical in the face of Good. He also smokes a lot. The game is played in third person perspective, switching to first person when the hero enters narrow spaces. Constantine's goal is to discover how and why Demons have managed to physically enter Earth, although the ancient laws forbid it. He utilizes a number of holy weapons and artifacts, from twin revolvers (dubbed the Witch's Curse) that shoot stones from the Holy Lands to Holy Water Bombs and the Cross Shotgun. Constantine can also utilize various kinds of offensive magic powered by the souls of slain demons. Often he will be obliged to travel to Hell, which resembles a perpetually ablaze and decaying version of our world, in order to bypass obstacles. Each level is linear and is played sequentially, following most of the story of the movie with a few sections added in or stretched out to allow for more action. Hidden cards in levels will unlock cutscene animatics, concept art, and interviews with the stars of the film. 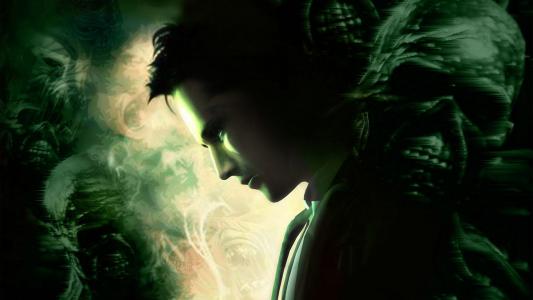