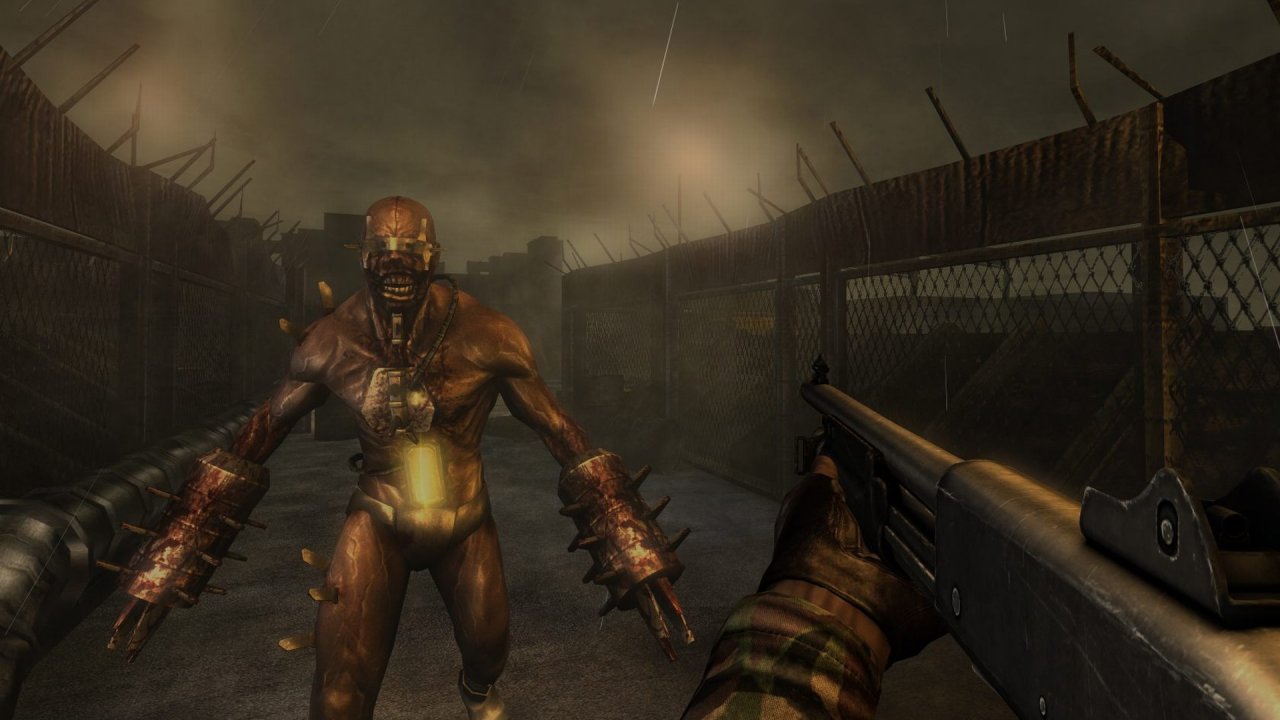 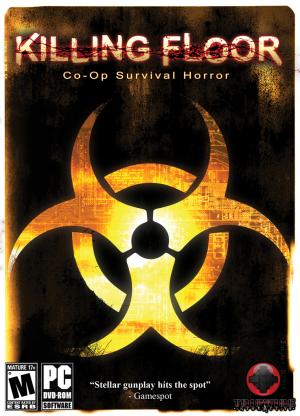 Killing Floor's Gameplay is comparable to the Invasion gametype. Designed around co-op (Cooperative) play, it puts people against a city of millions of infected people, primarily based in the United Kingdom, with weapons ranging from pistols to explosives. Players must arrange their group to most effectively counter the waves of enemies, including adopting specific strategies such as barricading themselves in, or finding high ground. The objective is to survive as long as possible against continual "waves" of enemies. The number of enemies in a given wave is a calculation of how many players are left. The number of enemies that they must defeat before the round ends is displayed on the HUD. Upon defeating the required number of foes, the wave will end, and shortly thereafter the next will begin, bringing more difficult foes. In order to fight off these increasingly challenging enemies, players must acquire money by killing zombies. The amount of money gained per kill depends on the difficulty of the enemy. Money acquired by players can then be spent at the Trader's shop, which opens at the end of each wave. 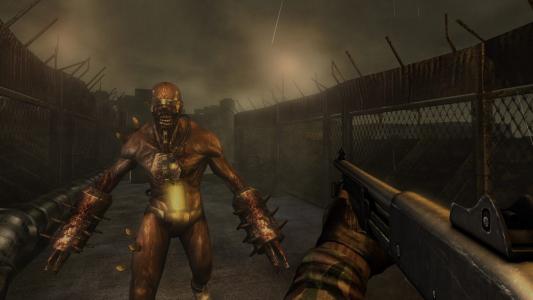 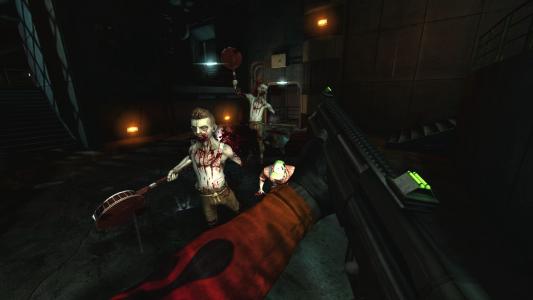