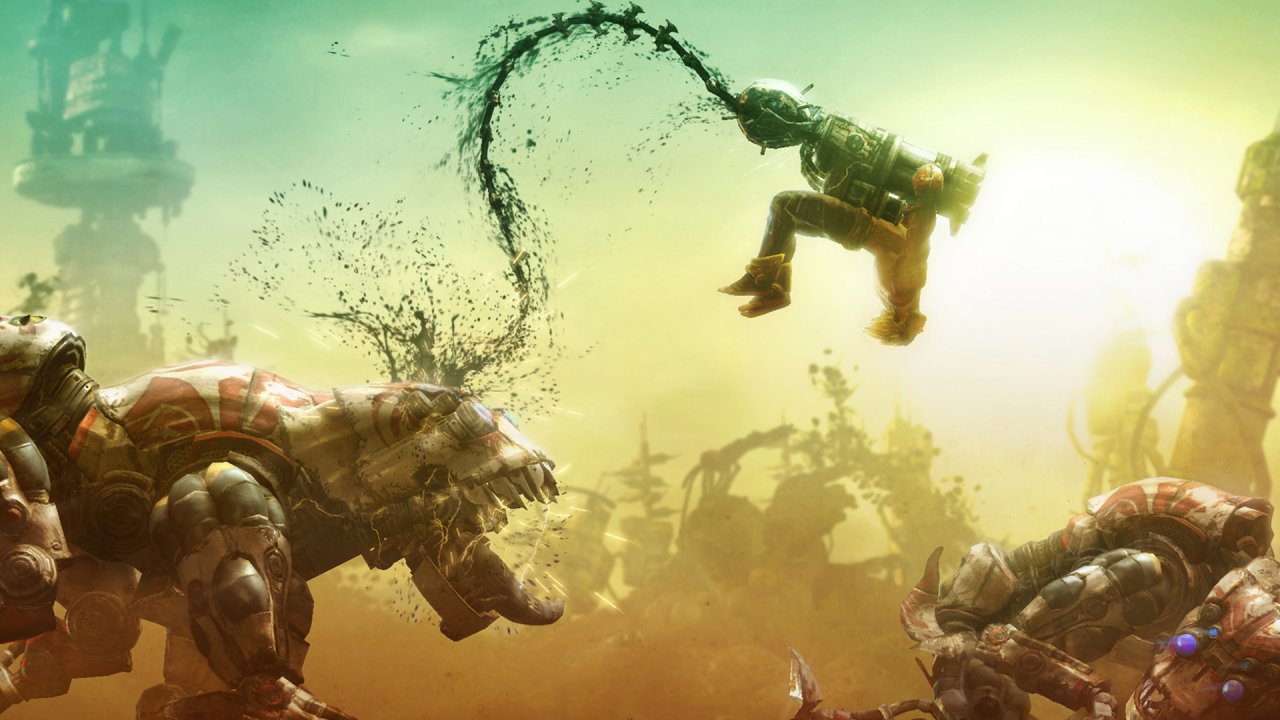 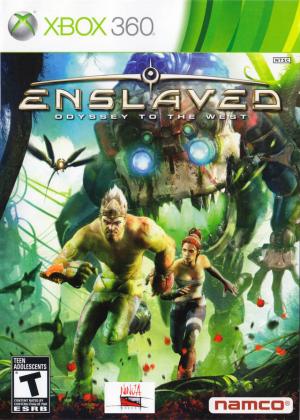 Enslaved: Odyssey to the West

Enslaved: Odyssey to the West is an action-adventure platform video game developed by Ninja Theory and published by Namco Bandai Games. It was released on PlayStation 3 and Xbox 360 on October 5, October 7 and October 8, 2010 in North America, Australia, Japan and Europe respectively.[1][2] A premium version, featuring all DLC content, was made for Microsoft Windows and Sony Playstation 3 and was later released on October 25, 2013. The story is a re-imagining of the novel Journey to the West written by Wu Cheng'en. Unlike the original story that was set in a fantastical version of ancient China, the game is set 150 years in a future post-apocalyptic world following a global war, with only remnants of humanity left, along with the still active war machines left over from the conflict. Like the original story however, the plot revolves around someone who forces the help and protection of a warrior, with many characters sharing the same names and roles. The game's story was written by Alex Garland, with voice talent and motion capture from Andy Serkis and Lindsey Shaw. 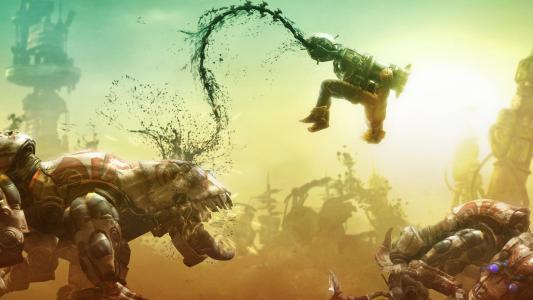 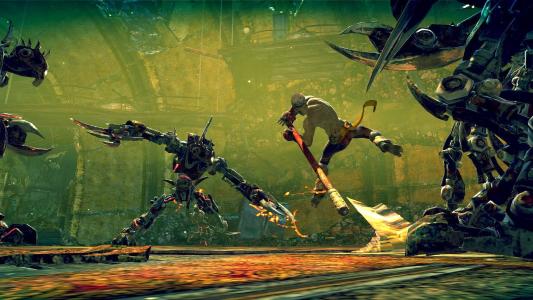