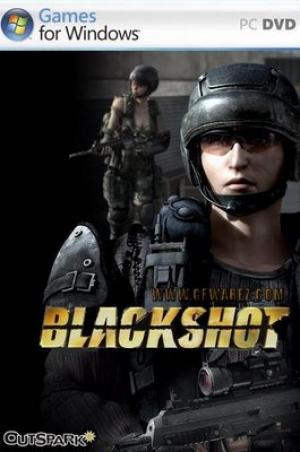 Blackshot is a fast paced free to play 3D tactical MMOFPS game. In the preceding decade, advances in human cloning had led to the development of the ultimate weapon - the expendable human clone soldier. Mass produced in cloning factories, and armed with the type of organic intelligence that robots could never match, these clones replaced traditional soldiers at the frontline. Unlike previous conflicts, wars over dwindling resources could now be waged cheaply, and without the ethical constraint of the previous wars. Nations begun aggressively expanding their borders, seeking more resources to create an ever bigger clone army. The entire planet soon became embroiled in an unprecedented world war.