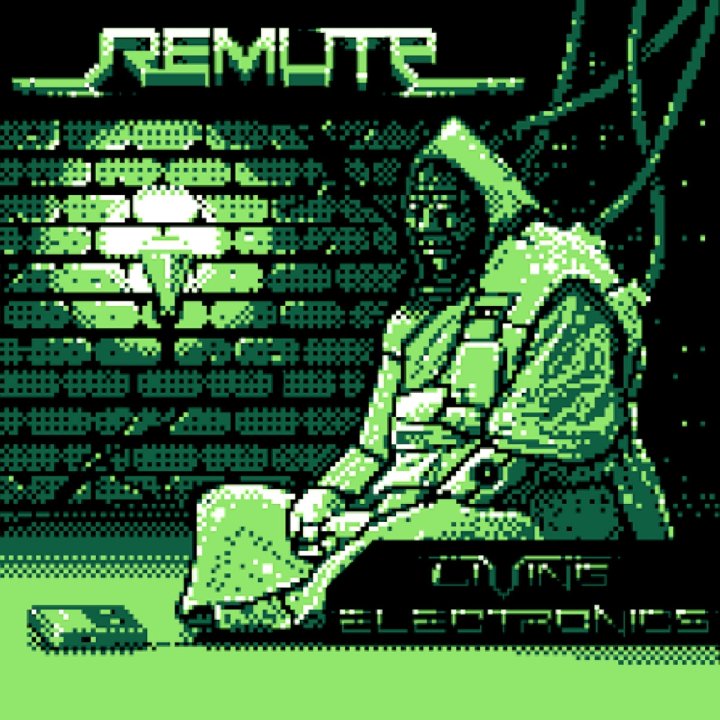 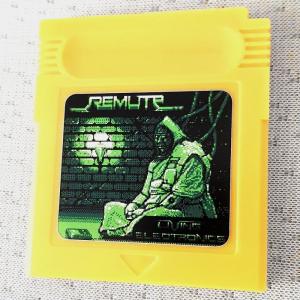 Remute enters the most popular portable gameconsole of all time - the Game Boy! His new album 'Living Electronics' comes exclusively as a cartridge for Nintendo's evergreen handheld and contains 15 new songs full of bleepy bliss. After 'Electronic Lifestyle' which came out in early 2021 as a cartridge for the PC Engine and Turbografx-16, 'Living Electronics' is his second cartridge album released in 2021 which guarantees a hot late summer running around outside and blasting quirky sounds through the tiny Game Boy speakers. But you can also listen to it, let's stay, during a train ride, while waiting for the bus or just simply at home on your beloved couch - thank you Game Boy, thank you Gunpei Yokoi! As with all Remute albums (he previously also released albums on SNES and Sega Genesis), the sound on this cartridge gets generated in realtime by the console's soundchip - powered by the acclaimed LSDj engine. So this album literally consists of living electronics and catchy electronic pop songs celebrating a technoptimistic symbiosis between man and machine. Surf's up, we're so lucky! For the slick player GUI Remute re-unites with demoscene pixel-wizard Alien while the coding was done by the Game Boy dev legend nitro2k01. The region-free cartridges get custom-made by swedish PCB-master MrTentacle and run on any model of the handheld - classic Game Boy, Game Boy Pocket, Game Boy Light, Game Boy Color, Game Boy Advance (SP) and even Super Game Boy. No guarantee for clone consoles though, but it will most likely run on the upcoming FPGA based Analogue Pocket. Please note that the various incarnations of the Game Boy differ in sound-quality. First batch comes as a yellow cartridge. Includes unlimited streaming of Living Electronics via the free Bandcamp app, plus high-quality download in MP3, FLAC and more. less 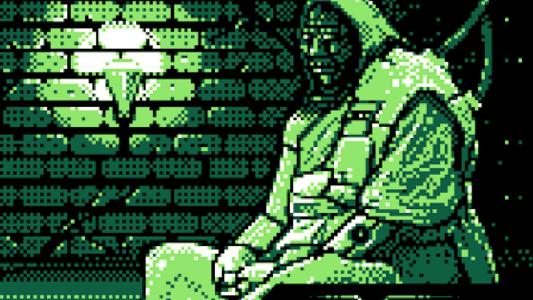