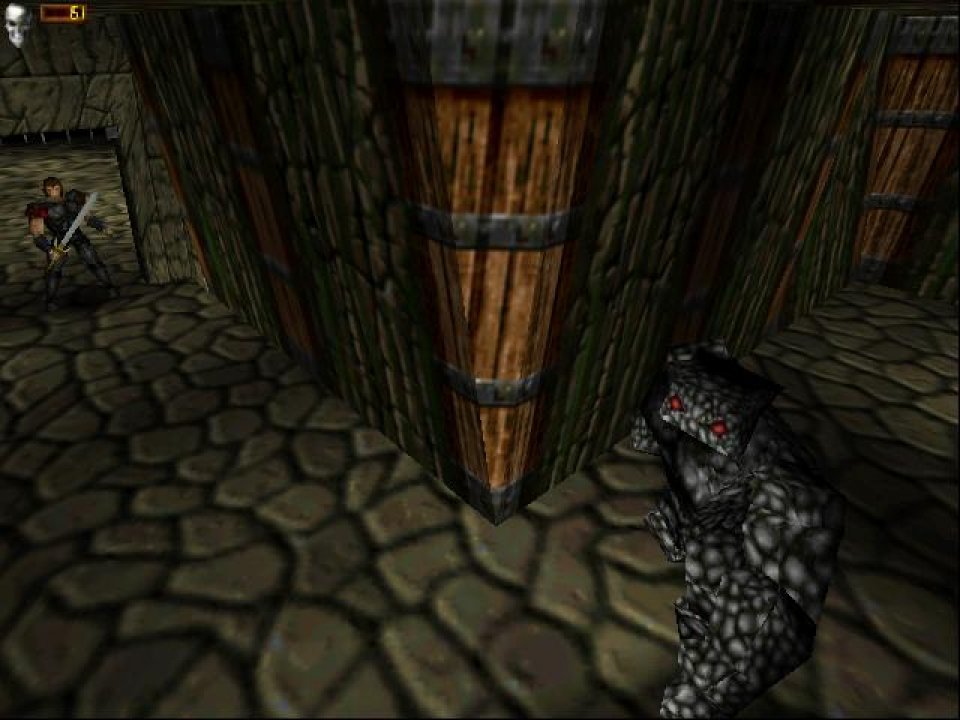 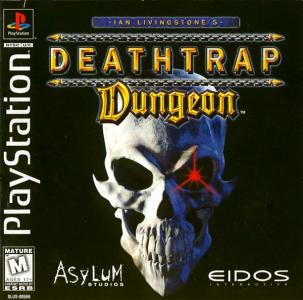 You see Baron Sukumvit himself standing by the entrance, waiting to wish you well, along with a great throng of townsfolk. You turn to face the silent crowd. To them, you are their last hope. But you can tell from their faces that they do not expect you to succeed. After all, many have tried, and many have died. Even the great Dragon himself does not seem to mind these attempts to destroy him. It is said he enjoys the 'sport'. Nevertheless, you are sure of your abilities, for you are strong and fast, and undefeated in battle. You take in a final deep breath of cool fresh air before turning to pass between the stone-pillared gateway into the dragon's corridors of power, to face unknown perils on "The Walk" through the deadly Deathtrap Dungeon. Based on Ian Livingstone's multi-million unit selling Fighting Fantasy gamebooks. Deadly combat with 55 monstrous characters from Orcs and Dragons, to Mummies and Zombies. Full 3D gameplay with an intuitive 3rd person camera angle system. 10 tortuous levels, each an enormous sweeping map of mazes, corridors, dungeons, and traps. Frantic close-quarters combat with swords, hammers, spell casting, muskets, and as a last resort, your bare hands! Deviously designed traps including covered pits, hidden corridors, false floors, hails of arrows, and moving spikes. Network and modem play option for up to 4 players. Atmospheric dynamic lighting system. 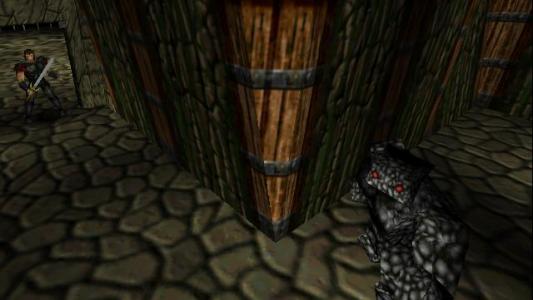