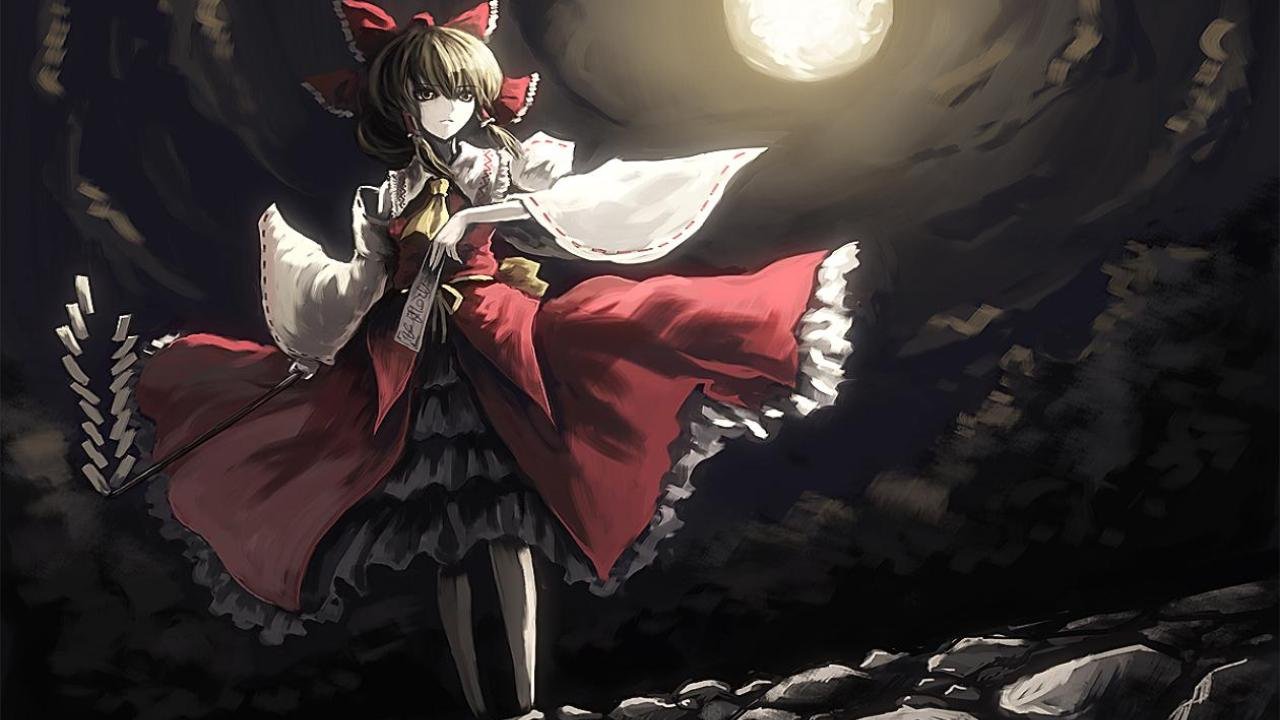 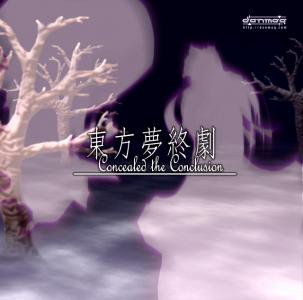 Concealed the Conclusion (Touhou Mushuugeki) is a huge script set for Touhou Danmakufu. It is the second game in Danmaq's alternative Touhou series, and has massive improvements over the first. In Gensokyo, a rather weak spring is blooming. The flowers are weak, the youkai are rather calm, and Gensokyo seems to be in a slump. Marisa Kirisame, a scheming magician, is brewing up some new magic. However, unlike her normal magic, this isn't for fighting, it's for viewing flowers. She goes over to Reimu Hakurei, to show her. However, when she shows up at the shrine, nobody is there, and it's locked up. A tragic story of Gensokyo has quickly begun. There are four separate scenarios to choose from, changing the first 3 stages. sources : touhou.wikia.com 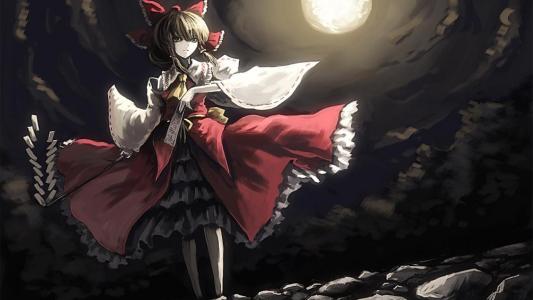 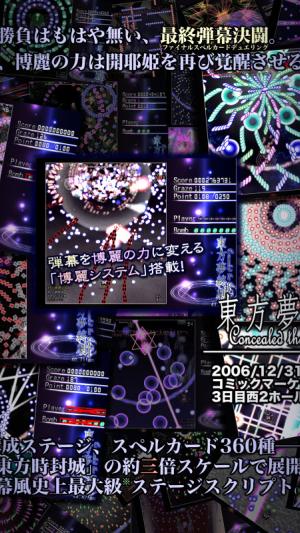