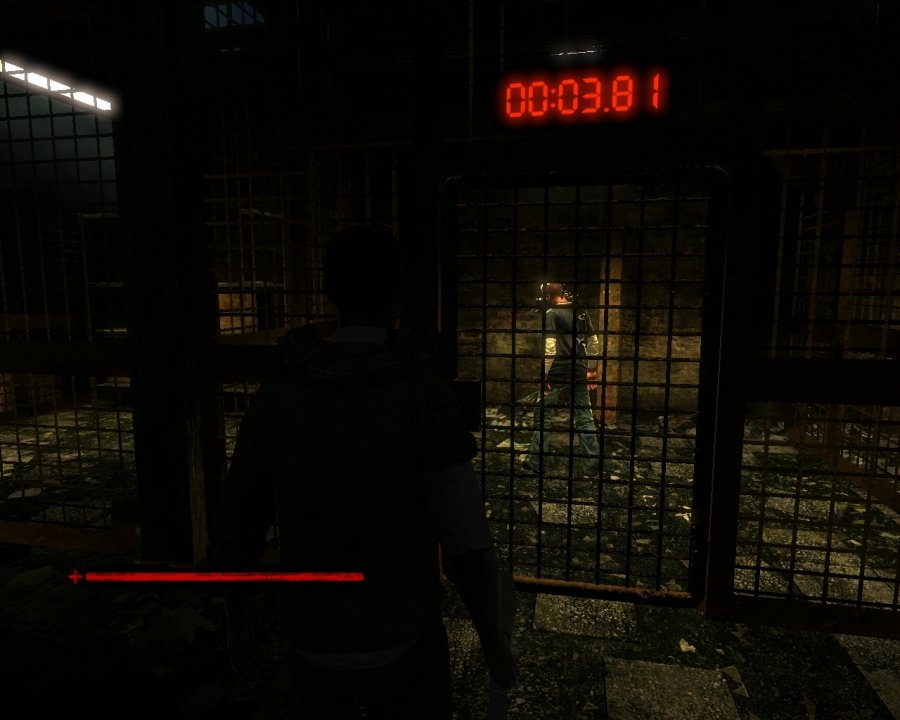 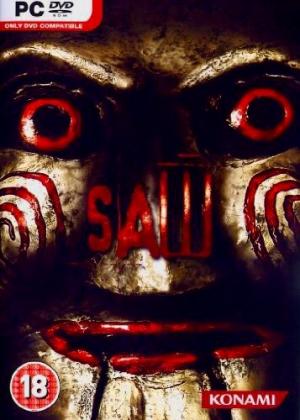 Also know as: Saw: The Videogame

This is a survival horror game based on the Saw movie franchise. Players assume the role of a kidnapped detective who must find a way to escape a decrepit, abandoned asylum. The object of the game is to survive the lethal traps and puzzles that 'Jigsaw,' a serial killer, has placed for the detective-player and others. As players explore the dilapidated rooms and corridors, they will encounter a number of puzzle-based traps that will kill the player or other victims if they are not completed correctly or in the allotted amount of time. Some captives are rigged with bear traps/explosives around their heads or, more often, strapped down into elaborate mechanical death traps. The depictions of death from these devices can be intense: One character is killed by spinning saw blades; an iron maiden contraption snaps shut on another character, resulting in a fountain of blood; one victim screams loudly as he is burned alive inside an incinerator; a torture rack springs to life with a strong implication that a body has been ripped in half. Although players must save victims to progress through the game, some captives, engaged in their own 'game' of survival, can become hostile and attack the player. Players can defend themselves by using spiked bats, pipes, and mannequin arms found throughout the assylum. Players are able to place bombs on the ground as weapons against enemies or lure hostiles through tripwire shotgun traps; these bombs/traps usually decapitate enemies, causing a gush of blood and chunks of flesh to litter the environment. During the course of the game, some victims' back stories will include references to drug use/abuse (e.g., 'I promise I won't do it anymore. The drugs, the cutting, none of it'; LSD is also referenced within a patient's files). Strong profanity (e.g., 'f*ck') can be heard in the dialogue. 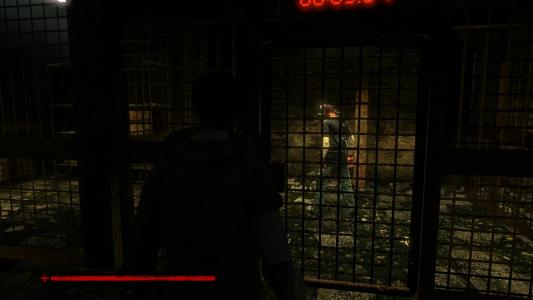