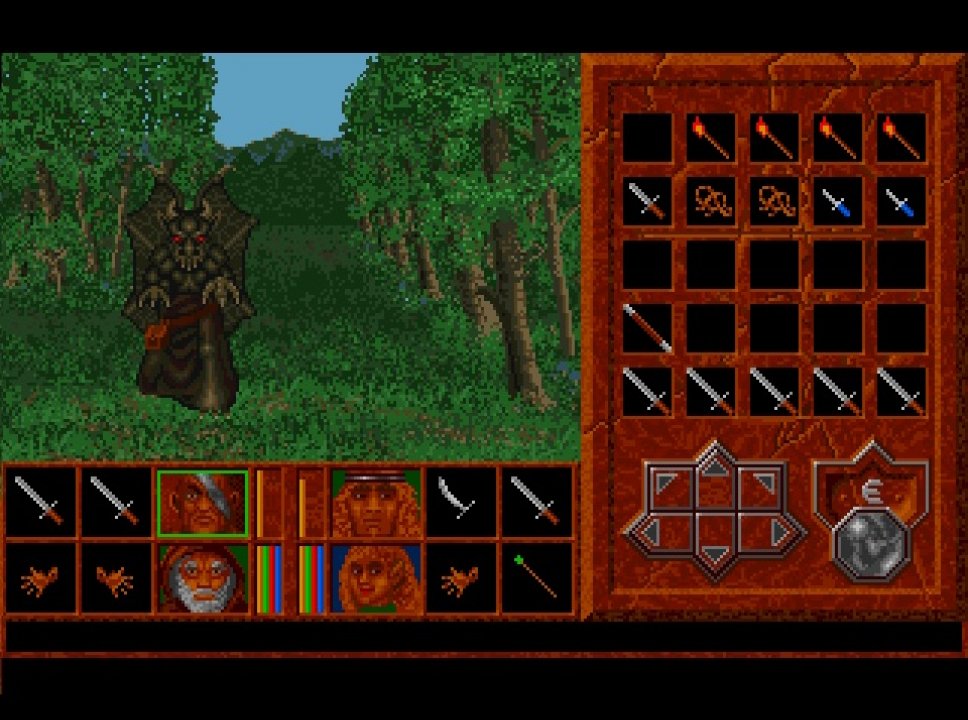 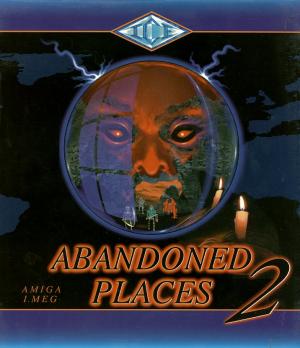 In this dungeon-crawling RPG you must assemble a team of four brave fighters to launch an attack on Pendugmalhe, and save the kingdom of Kalynthia. The main gameplay is influenced by Dungeon Master, but features sections in the open air battling bears as well as the dungeons. In the real-time combat sections you must choose weapons and spells instantaneously, using the mouse-based interface. You will find many villages along the way, and you can gain clues and buy supplies at these. The game's difficulty is pitched at experienced role-players; ideally those with an experienced party from the first game to load in. 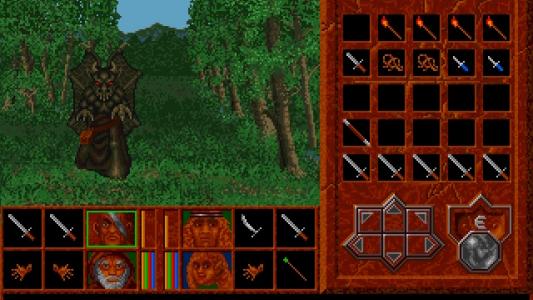