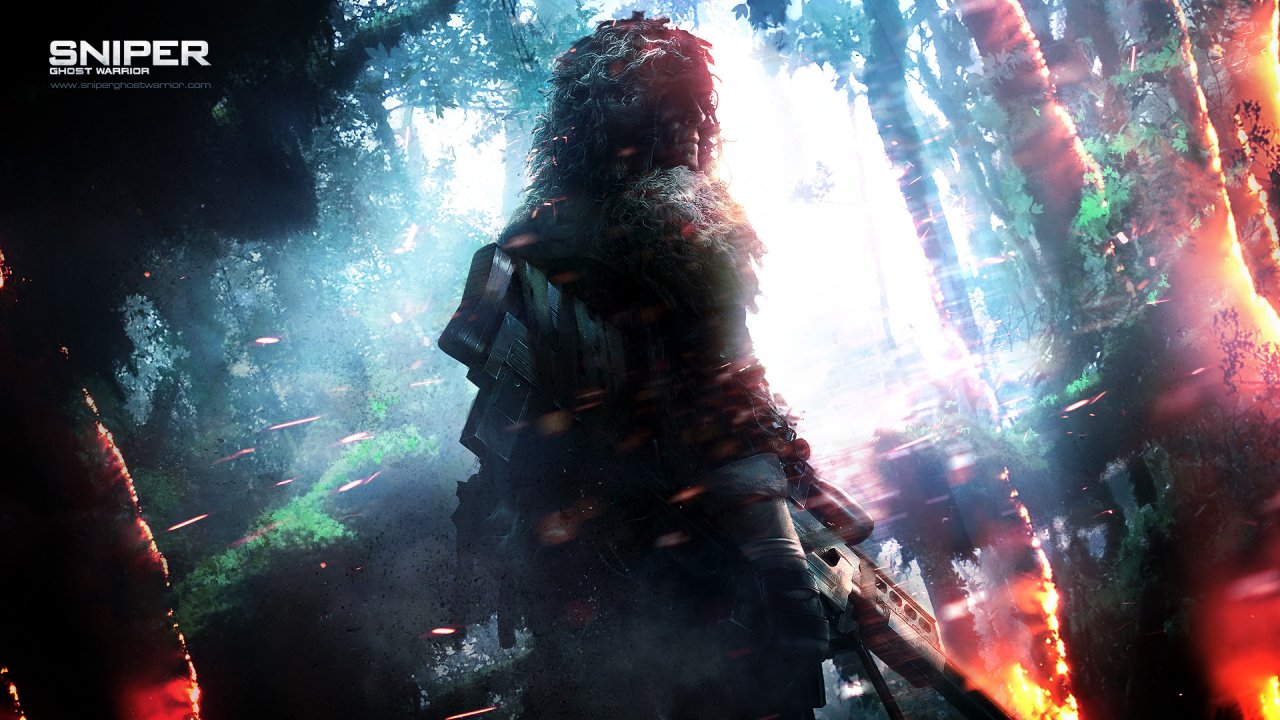 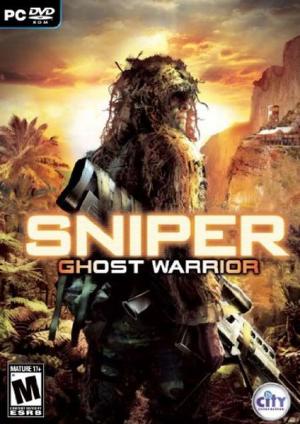 The game is based around the role of the military sniper, which the developer has noted that the public interest of which has increased thanks in large parts to shows on channels like the History Channel or the Military Channel. The game's objective is to insert players into the role of an elite sniper team sent into a hostile area in an attempt to help the rebels of Isla Trueno, a fictitious Latin American country, fight against the force who has toppled their government in a coup d'état. 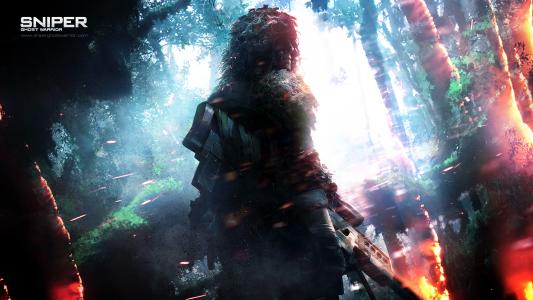