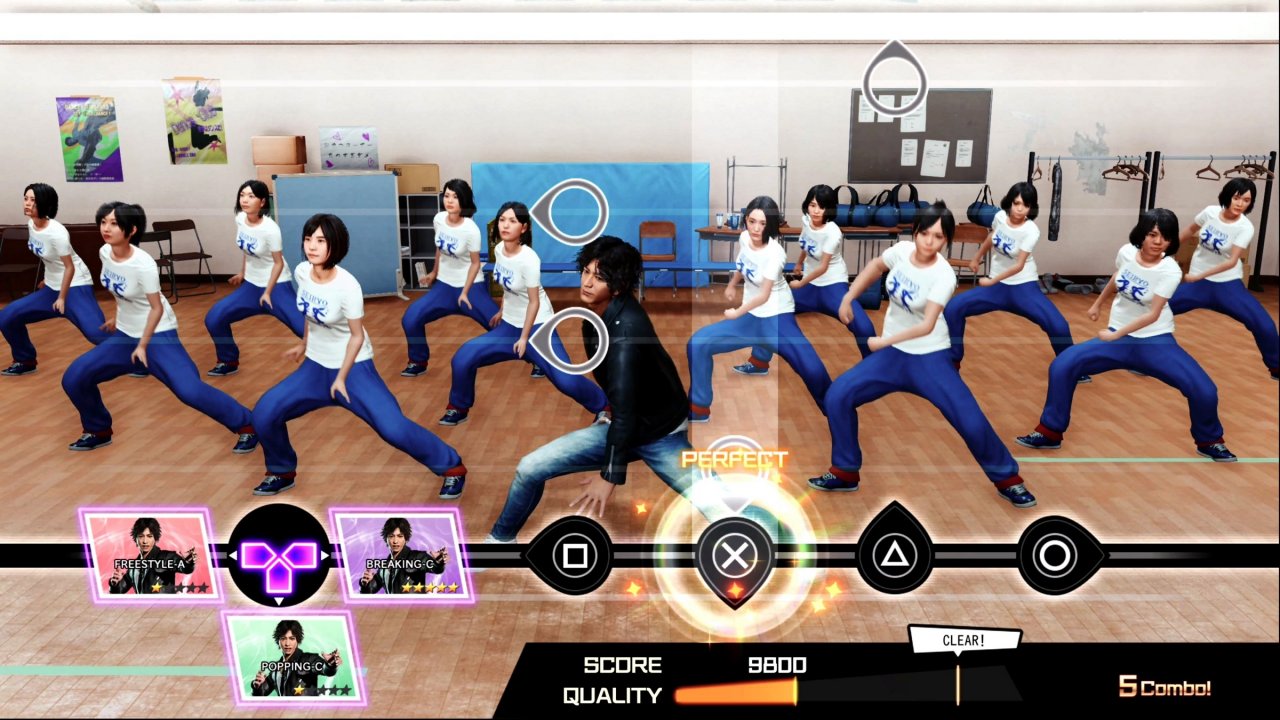 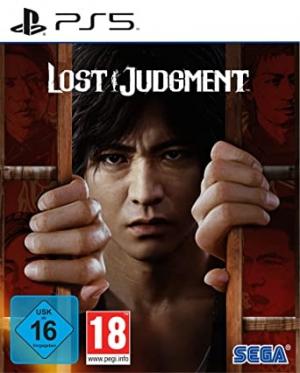 Lost Judgment is an action-adventure video game developed by Ryu Ga Gotoku Studio and published by Sega. It is expected to be released globally on September 24th, 2021. A sequel to the 2018 game Judgment (a spin-off of the Yakuza series), the game focuses on private detective Takayuki Yagami as he investigates a criminal accused of both sexual harassment and murder. Similar to how Yagami is voiced by Takuya Kimura in Japanese and Greg Chun in English, the game will feature two prominent characters voiced by two celebrities for the Japanese voiceover: Hiroshi Tamaki and Ken Mitsuishi. The game will retain the action sequences from the first game but further developed while stealth elements will also be revised. 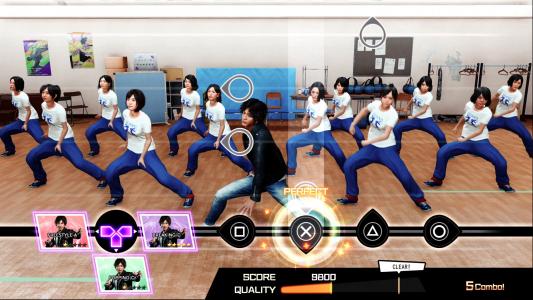