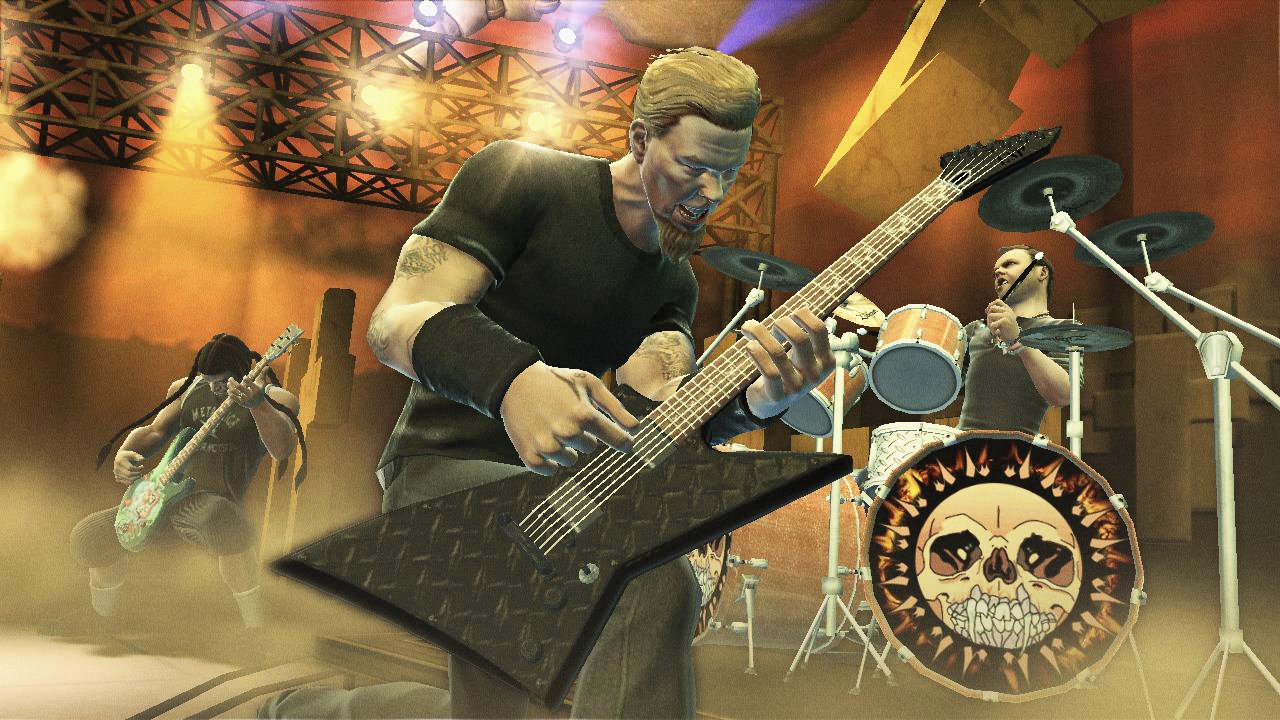 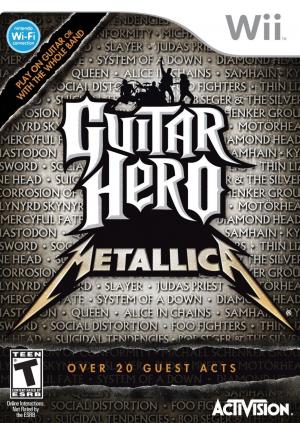 Guitar Hero: Metallica is the second game in the Guitar Hero series to focus on specific band, following the release of Guitar Hero: Aerosmith. This title largely borrows from the novelties introduced in Guitar Hero: World Tour, with band career modes for single or multiple players with a storyline drawn as a cartoon, competitive modes online, and the possibility to play with different instruments such as a regular guitar, a bass guitar, drums, and doing the vocals. The storyline describes how a band wants to follow in the footsteps of the Metallica and become a leading act on their tour. This edition adds an Expert+ difficulty mode where players need to drum using a second bass pedal to mimic the playing style of Lars Ulrich, the drummer of the band. The members also did motion capture sessions for the avatars in the game. 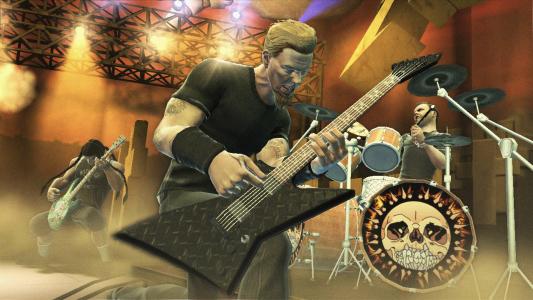