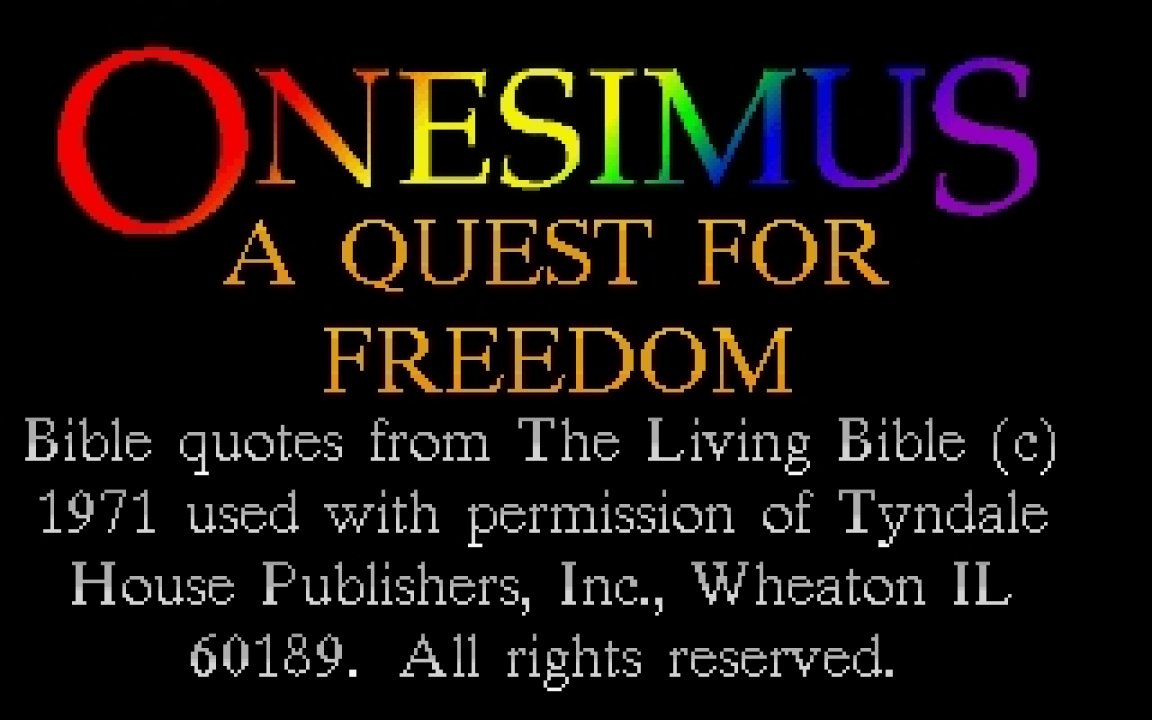 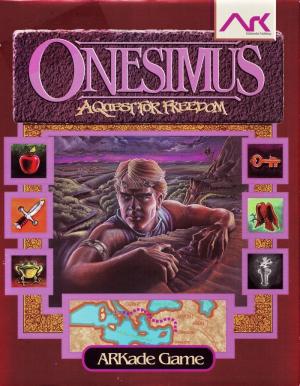 Onesimus: A Quest for Freedom

Onesimus: A Quest For Freedom is built entirely on Jill of the Jungle engine and uses almost all of the game data from every game of Jill series. This time, instead of taking role of an amazon woman you play as an Apostle Onesimus to lastly find Apostle Paul and be free. Unfortunately, this game may seem to be unfavored to some players familiar with all three Jill games, due to this game having ripped graphics, levels, sounds and even music from that series. The only exclusive levels existing in this game are Levels 1-3 and the Hub. All others are taken (but not all of them) from the first, second and third episodes of Jill with slight modifications done on them, for example to compensate the absence of morphing into other animals or different music selections. Some of the graphics were also repainted (or recolored). 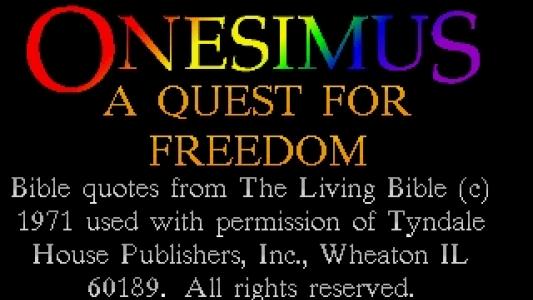