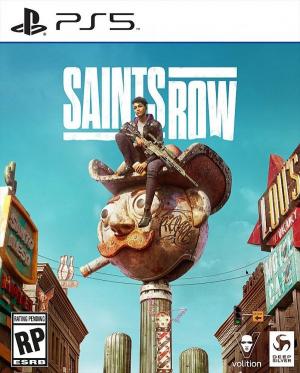 Saints Row is set in the fictional city of Santo Ileso, based in the American southwest. Santo Ileso is currently under control of three criminal gangs: Los Panteros, a gritty vehicle and fitness-oriented gang; the Idols, an anarchist gang focused on clubs and nightlife; and Marshall Defense Industries, an international private military corporation based in Santo Ileso that provides security for the city. The player-character, "The Boss", assembles a new gang from dissatisfied members of these gangs and to seize power from them. These new members include: Neenah, a mechanic formally with Los Panteros and serves as the gang's driver; Kevin, a DJ that was part of the Idols and handles the execution of their heists; and Eli, a business entrepreneur that had joined with Marshall and now plans the Boss's gang's activities