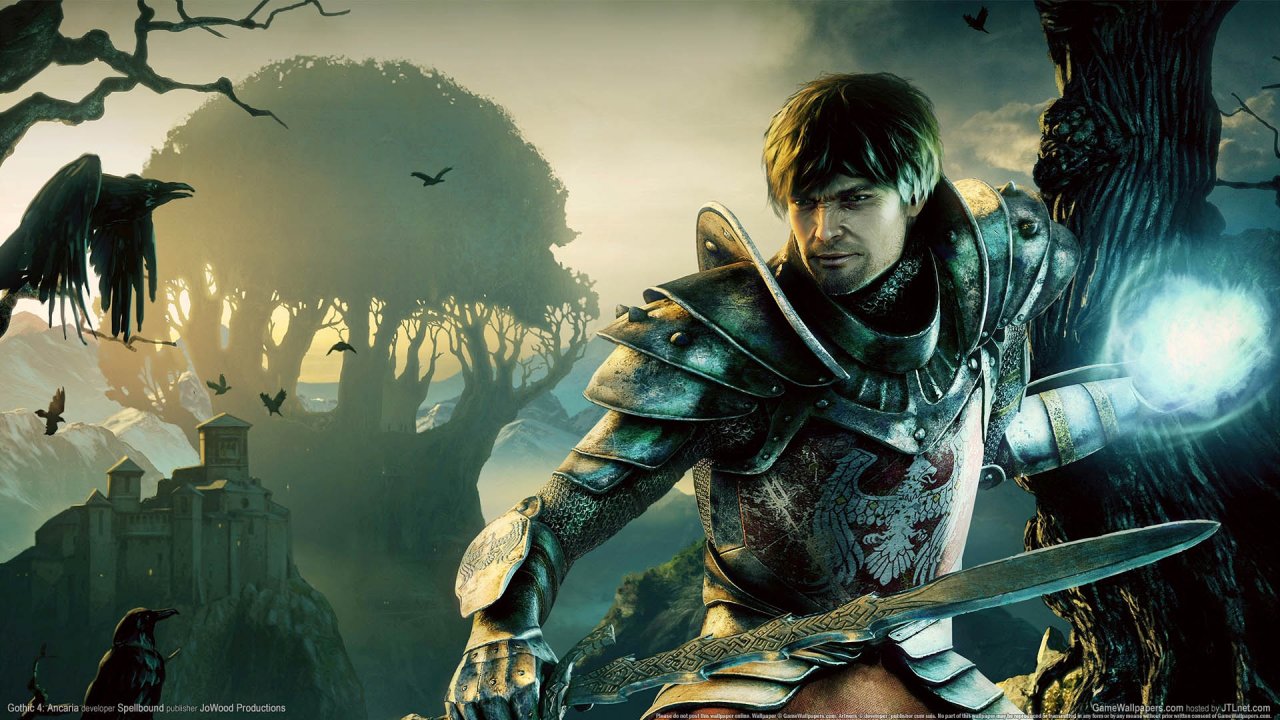 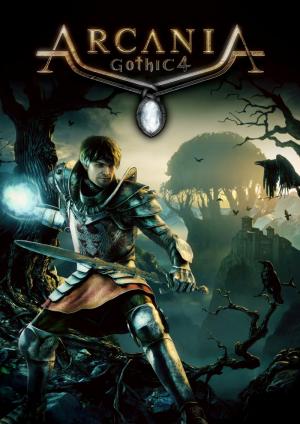 ArcaniA: Gothic 4 is the successor to Gothic 3 and based upon the stories of the previous games, but does not continue it. It is a single-player, role-playing game with a "back-to-basics" approach, and features which have been slimmed down. Taking place a decade later than the previous game, players take the role of a new hero whose motivation and goal is to destroy the forces who have massacred his loved ones. 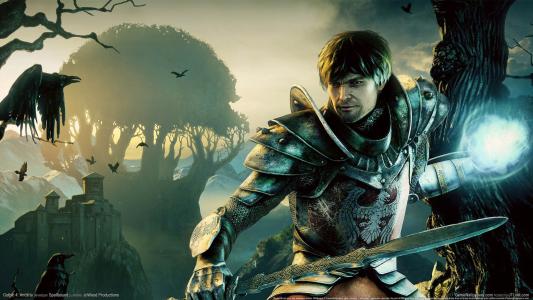