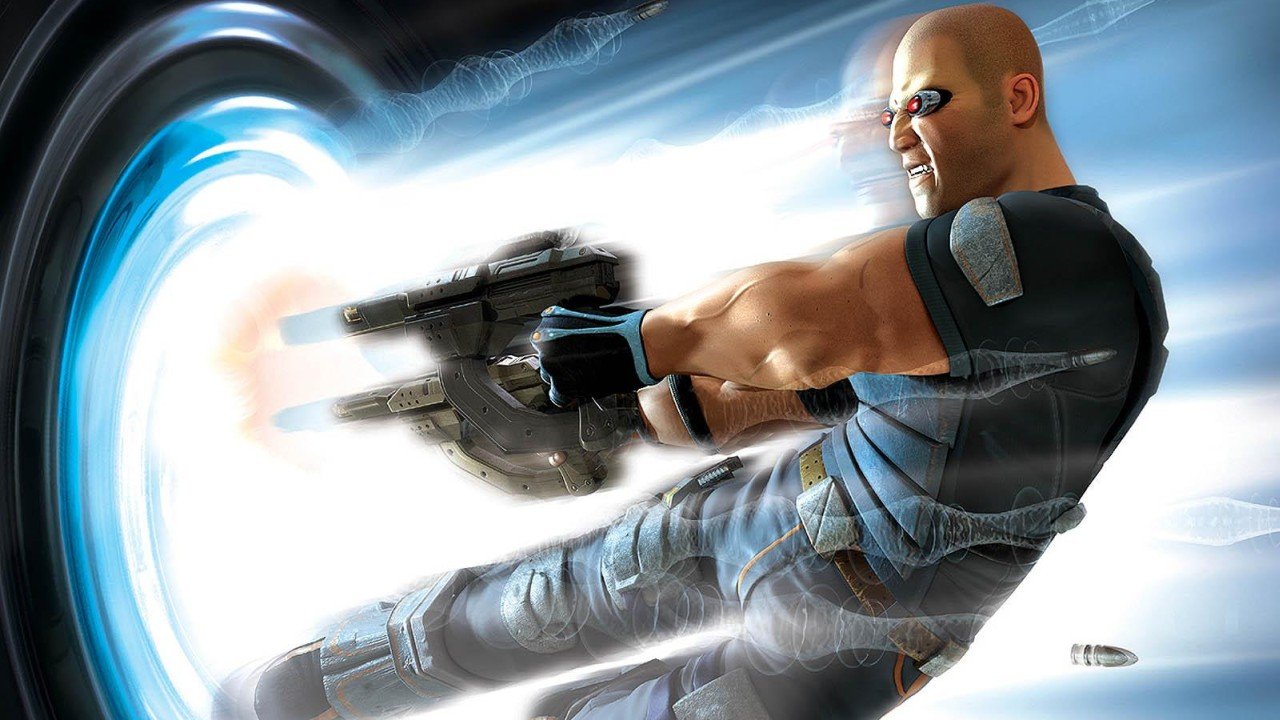 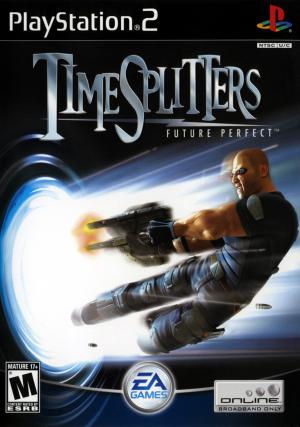 In the year 2401 the space marine Sergeant Cortez is leaving the space station that he visited in the end of his previous journey. He soon discovers that the crystals he has found can power up a time machine. After having located traces of TimeSplitter activities in various time periods on the Earth, Cortez boards the time machine and travels to these periods, hoping to aid various characters in their battles against evil. TimeSplitters: Future Perfect is a first-person shooter in which players battle their way through thirteen story missions spread across six time periods, either alone or cooperatively. The protagonist's arsenal varies depending on the time period he travels to: for example, traveling to 1924 will allow Cortez to wield World War I weapons; a Soviet setting in the 1960's contains various local firearms of that time period; stages that take place in the future feature corresponding futuristic weaponry, etc. In addition to fast-paced shooting gameplay there are also some stealth and vehicle-driving segments. Like in the previous installments of the series, various multiplayer modes are included. Players can take on computer-controlled opponents on any of the fifteen arcade maps, or make their own ones. Players can also compete for awards in dozens of arcade league matches and challenges. It is possible to choose from between 150 characters and challenge other players to a head-to-head battle, either with up to four-player split screen or online and LAN play. 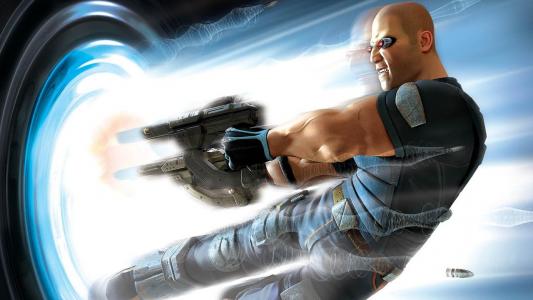 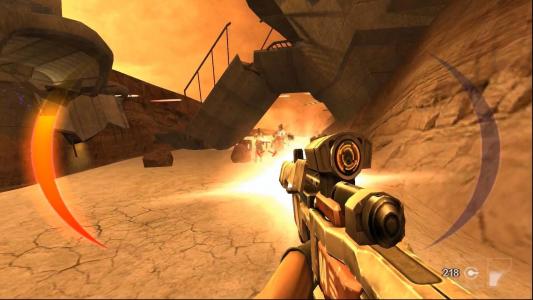