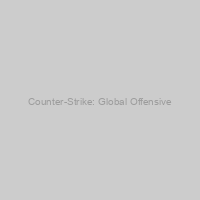 Global Offensive, like prior games in the Counter-Strike series, is an objective-based, multiplayer first-person shooter. Two opposing teams, the Terrorists and the Counter-Terrorists, compete in game modes to repeatedly complete objectives, such as securing a location to plant or defuse a bomb and rescuing or capturing hostages. At the end of each short round, players are rewarded based on individual and team performance with in-game currency to spend on other weapons or utility in subsequent rounds. Winning rounds generally rewards more money than losing does, and completing map-based objectives, including killing enemies, gives additional cash bonuses.