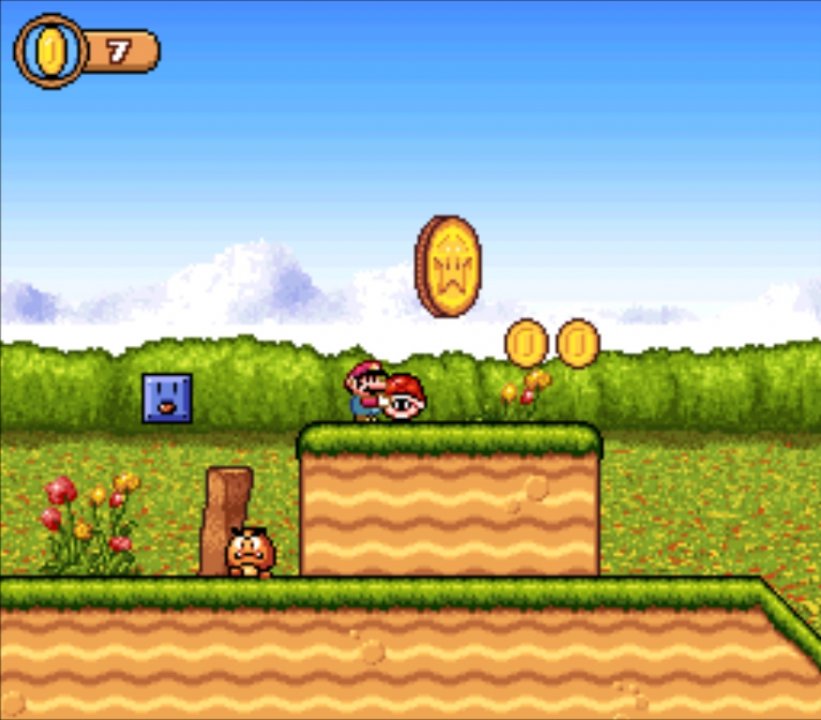 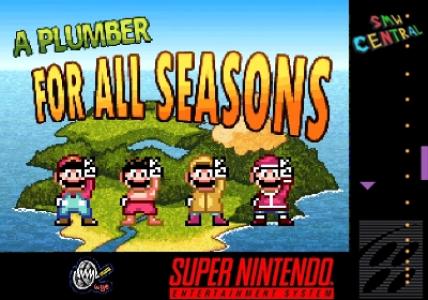 A Plumber For All Seasons

Also know as: Super Mario World - A Plumber For All Seasons

A Plumber For All Seasons is a ROM hack of the 1990 SNES game Super Mario World. I edited the original game and used it as a base to make my own. The premise is that each world represents a different season — there's a Spring world, a Summer world, a Fall world, and a Winter world. (And some more!) The core gameplay doesn't stray too far from the original Super Mario World, but almost all of the assets have been changed, and all are custom-made for this hack. I made all the graphics myself (which isn't often done), and some very kind people from the community have put together an original soundtrack. There's also a lot of custom programming done, which I partially did myself, but also relied heavily on code resources from the community and many talented hackers lending a helping hand along the way. 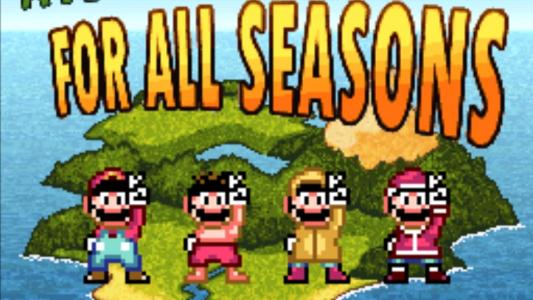 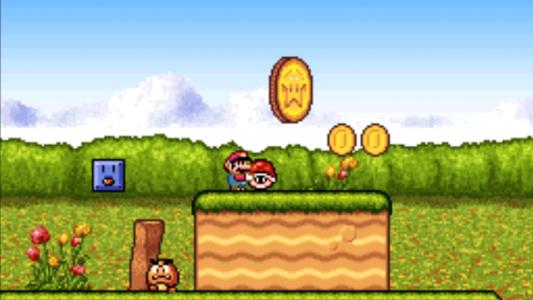