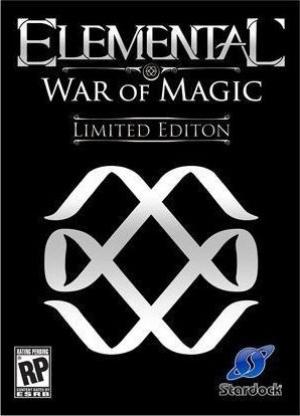 The game is set in a world once filled with magic, which comes to form the basis of human civilization. Immortal beings known as the Titans were attracted to the world by construction of the reality-warping Forge of the Overlord, an artifact able to create magical items. While engaged in civil war, the Titans imprison the world's magic in a number of elemental shards. At first, only they could use the magic within the shards. In time, human channelers arose to challenge the Titans. Ensuing battles lead to the destruction of the Forge, and ultimately the land itself. A century later, the player leads a faction of humans or Fallen (corrupted life-forms created by the Titans[8]) in a still-devastated world, able to renew it with magic – or pervert it to their will. Human kingdoms sometimes band together against the empires of the Fallen, but each faction strives for ultimate dominance.