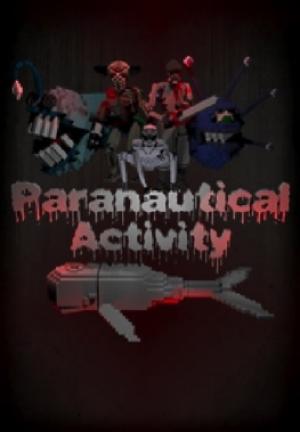 Paranautical Activity is a first-person shooter that uses procedural dungeon generation and permadeath, features common of roguelikes. The various levels in the game are based around a room structure similar to the dungeons of The Binding of Isaac, which include random enemy generation, mini-boss rooms which give items, shops and treasure rooms where players can buy health, armor and better weapons. Killed monsters drop health and in-game money to be used in shops. Each level features a boss battle that must be fought before the player can move on to the next level.