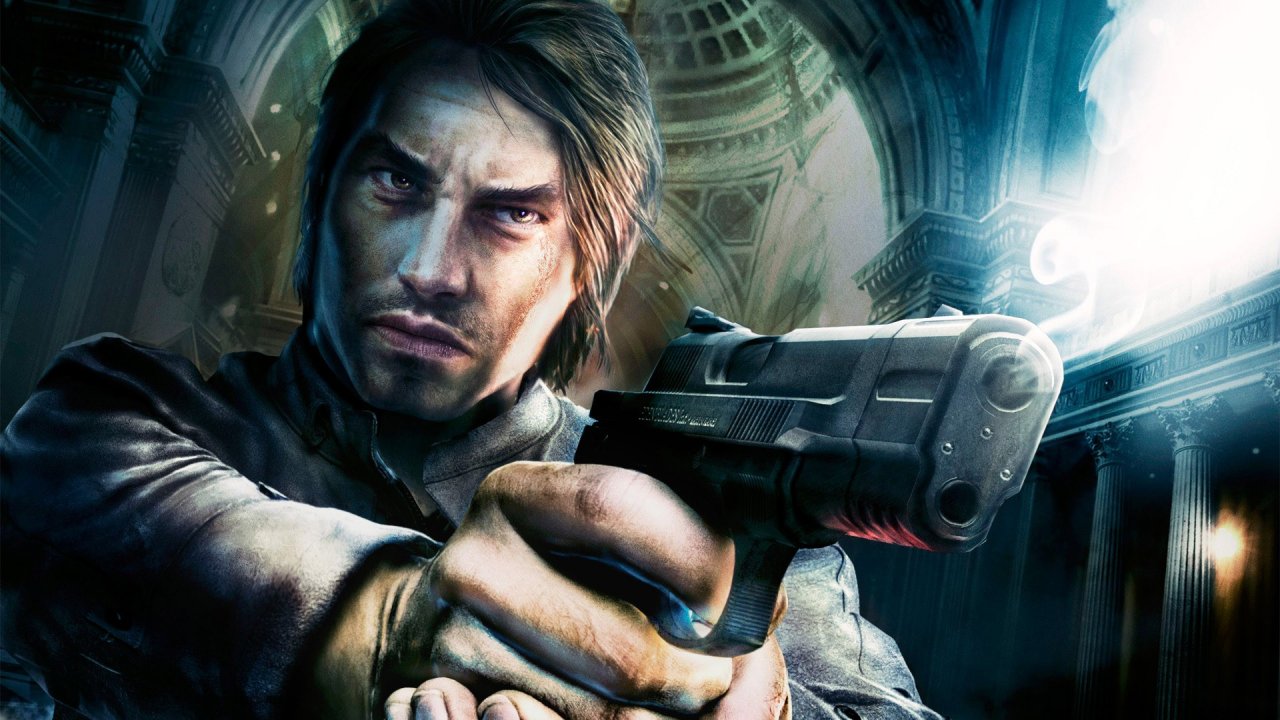 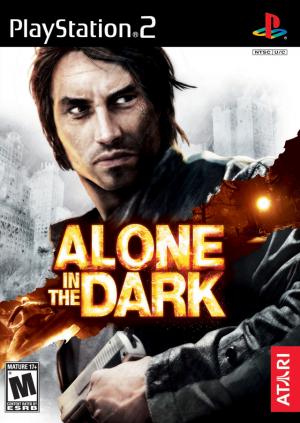 Alone in the Dark

The PS2 and Wii versions of Alone in the Dark follow the same plot as the game developed for Xbox 360 and Windows by Eden Games, but were created by a different company with their own vision how the game should be implemented. Level structure, mechanics of gameplay, and looks of the characters (Sarah, especially) sometimes differ strongly as these versions contain concept elements that were left out of the other game. The driving sequences are almost entirely taken out. The first-person view is also mostly not used, and, for example, fire can be extinguished in the third-person mode. The basic aspects of screenplay are retained, but this can be considered another "what if" instalment in the series, rather than a canonical entry like the other version. The endings have a different look, but remain largely the same. 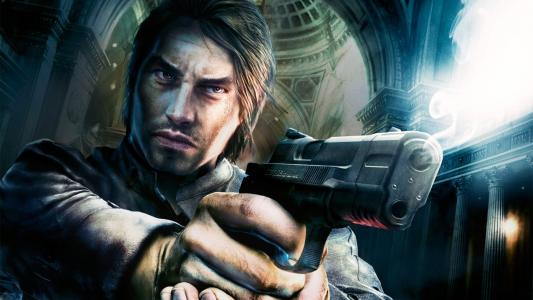