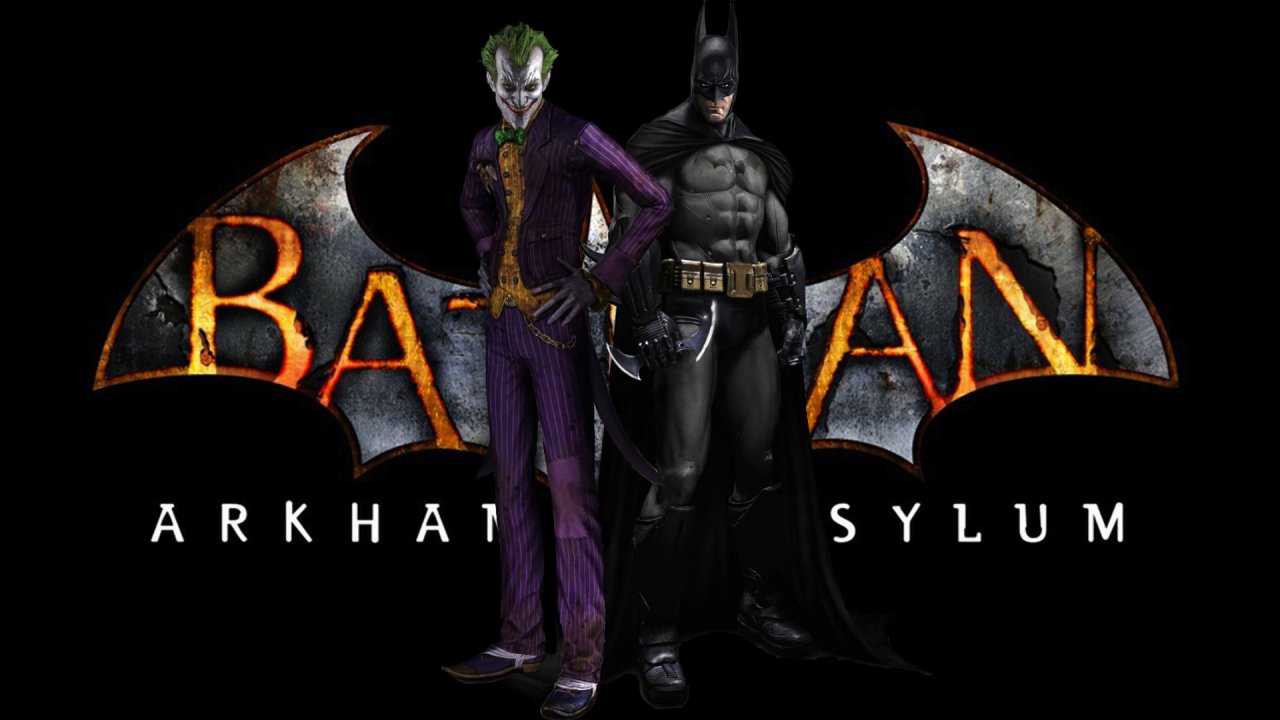 From Giantbomb: "Batman: Arkham Asylum is based on the iconic caped crusader from the DC Comics line-up, developed by Rocksteady Studios and published by Eidos Interactive alongside Warner Bros. Interactive Entertainment Inc. Players take control of Batman himself as he fights his way through the familiar and notorious Arkham Aslyum psychiatric hospital to defeat his old nemesis, the Joker. Along the way players grapple with the recently released inmates of Arkham: thugs, ferals and familiar villains." 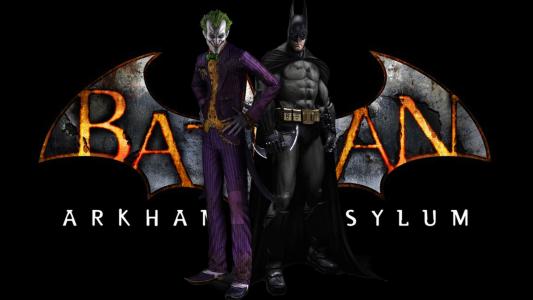