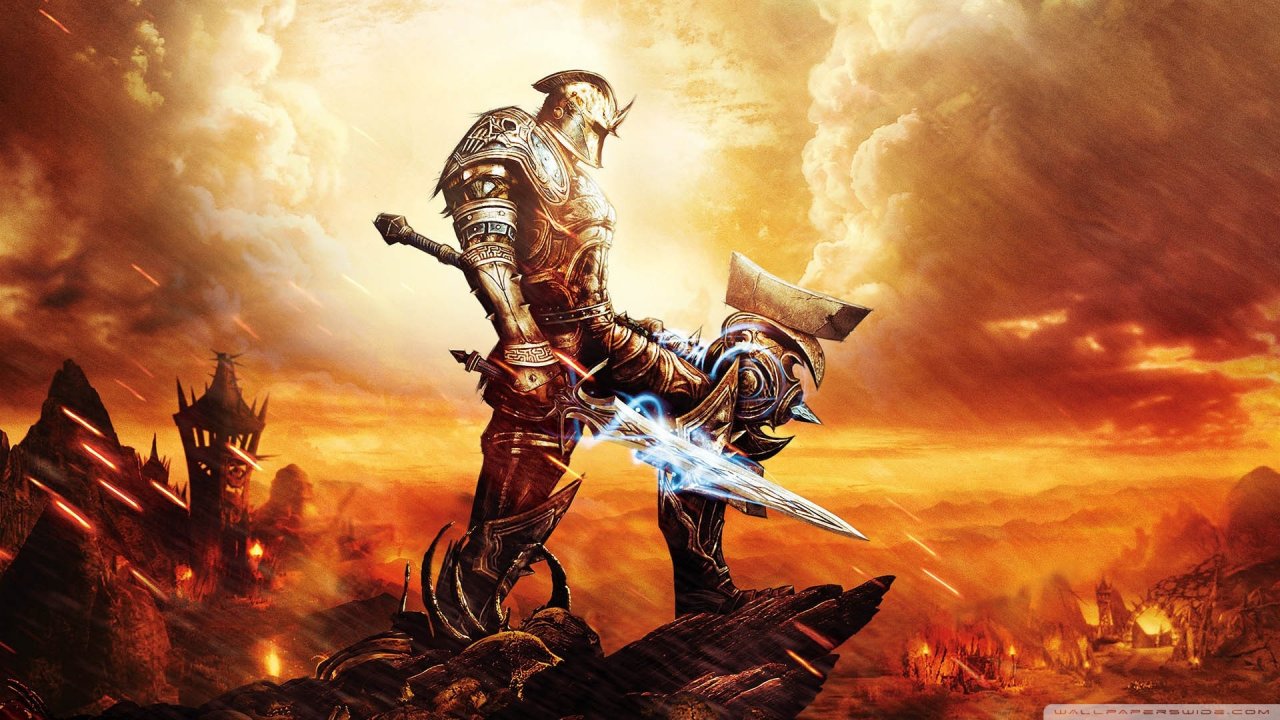 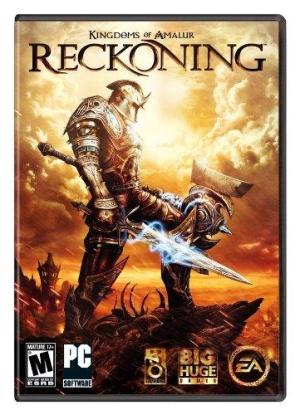 The first entry in a fantasy franchise from ex-pitcher Curt Schilling's 38 Studios, Kingdoms of Amalur: Reckoning is an open-world action/role-playing game crafted by developer Big Huge Games and the talents of artist Todd McFarlane, author R.A. Salvatore, and former Elder Scrolls designer Ken Rolston. Choose from nine melee weapon classes and dozens of spells while battling an assortment of creatures in fast-paced, visceral combat that supports deadly finishing moves. An estimated 60+ hours of content is included through multiple storyline and side quests in a world filled with mysterious cities, characters, and creatures. As you progress throughout the game, you'll be able to customize your character with a variety of distinctive skills, abilities, armor types, and weapons. Your character's playing style will also influence the types of "destinies" you'll unlock, allowing you to tailor your hero's talents based on the choices you make in combat. 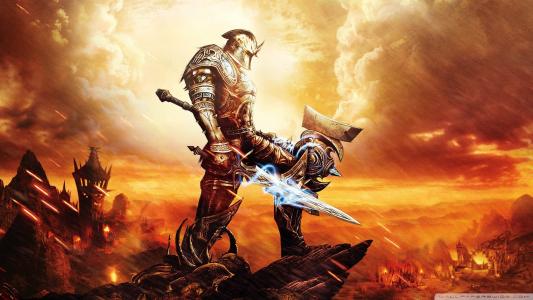 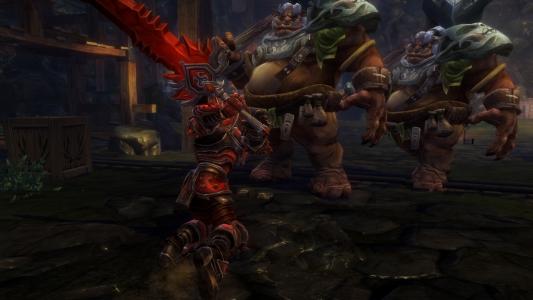