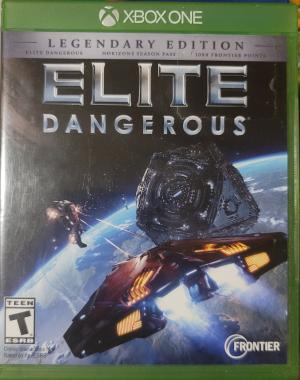 TAKE CONTROL OF YOUR OWN STARSHIP IN A CUT-THROAT GALAXY. In the year 3033, across the vast expanse of an epic, full-scale recreation of our Milky Way, interstellar rivalries flare as galactic superpowers fight proxy wars. Some may know you as a ally, others will call you a pirate, a bounty hunter, a smuggler, an explorer, an assassin, a hero. Fly alone or with friends, fight for a cause or go it alone, your actions change the galaxy around you in an ever-unfolding story. Start with a small starship and a few credits, and do whatever it takes to get the skill, knowledge, wealth and power to stand among the the ranks of the elite.