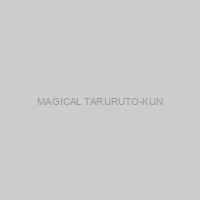 In Tokyo, there lived a fifth grader (now sixth grader a year later) named Honmaru Edojo (voiced by Minami Takayama) who is a naughty youngster who is one of the most trodden-upon losers in his class, rule breakers and plausible outcast, until the time he meets Magical Taruruto (voiced by Tarako). Taruruuto's powers help him deal with all his hardships, such as girls, bullies, and numerous other challenges. At the end of the series, Honmaru now graduates from Nanno Elementary and began to enter middle school along with his only crush Iona Kawai.