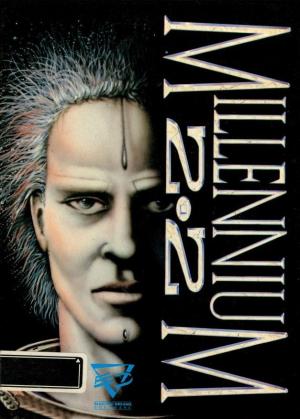 Millennium: Return to Earth is the forerunner to Deuteros: The Next Millennium and has a premise similar to Sierra's Outpost. Set in the 22nd century, the Earth has been destroyed, and the player's mission is to re-establish human colonization of other worlds, beginning with just one outpost and a few hundred survivors on the moon. Success requires maintaining life support, mining and producing resources for more colonies, and defence against a powerful alien race bent on humanity's destruction.