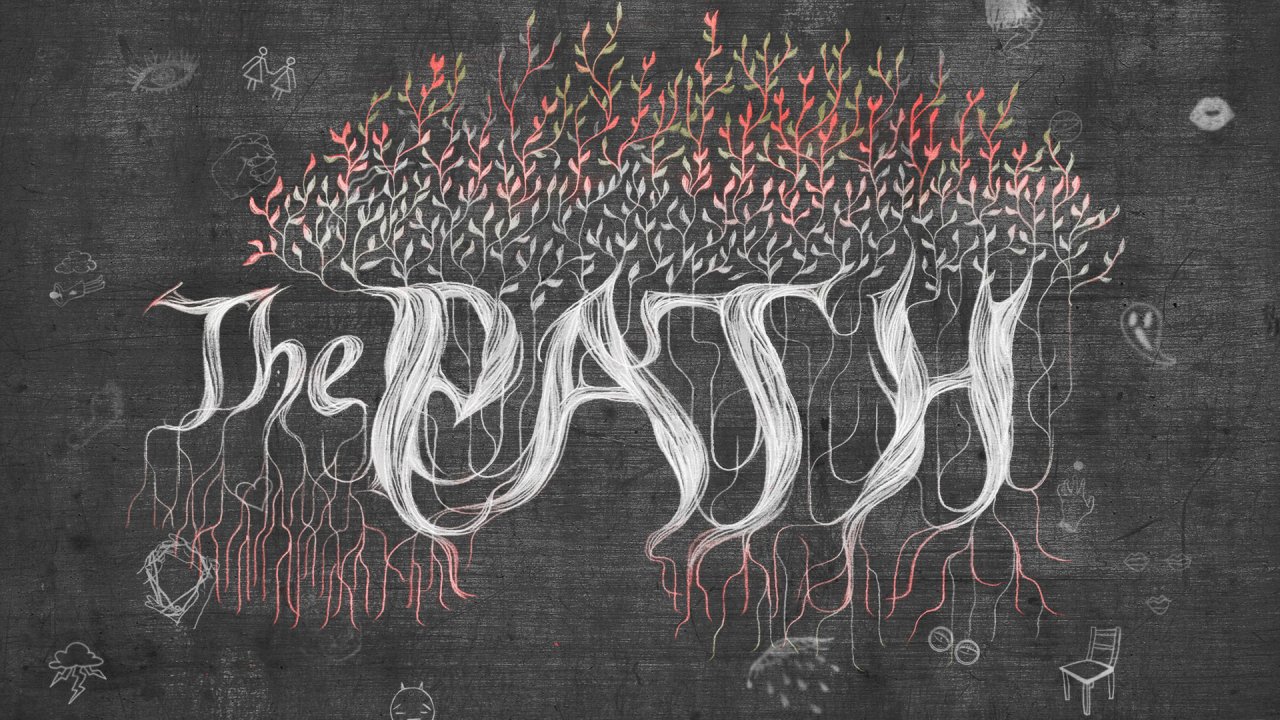 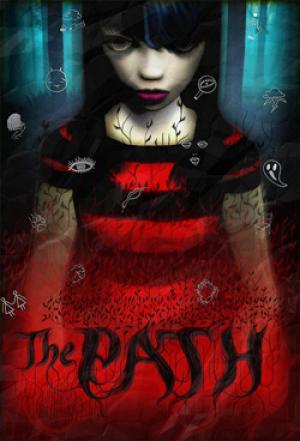 The Path is a 2009 art game developed by Tale of Tales for the Microsoft Windows operating system and later made available for Mac OS X by TransGaming Technologies. It is inspired by several versions of the fairy tale Little Red Riding Hood, and by folklore tropes and conventions in general, but set in contemporary times. The original Windows version was released on March 18, 2009 in English and Dutch. The player can choose to control one of six different sisters, who are sent one-by-one on errands by their mother to see their sick grandmother. The player can choose whether to stay on the path or to wander, where wolves are lying in wait.[ 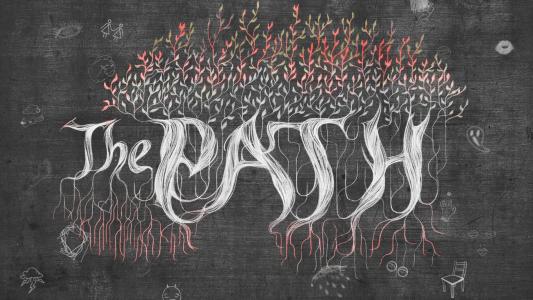 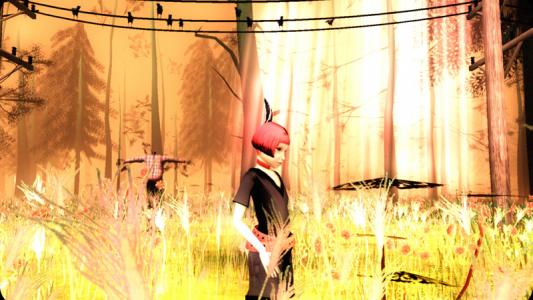