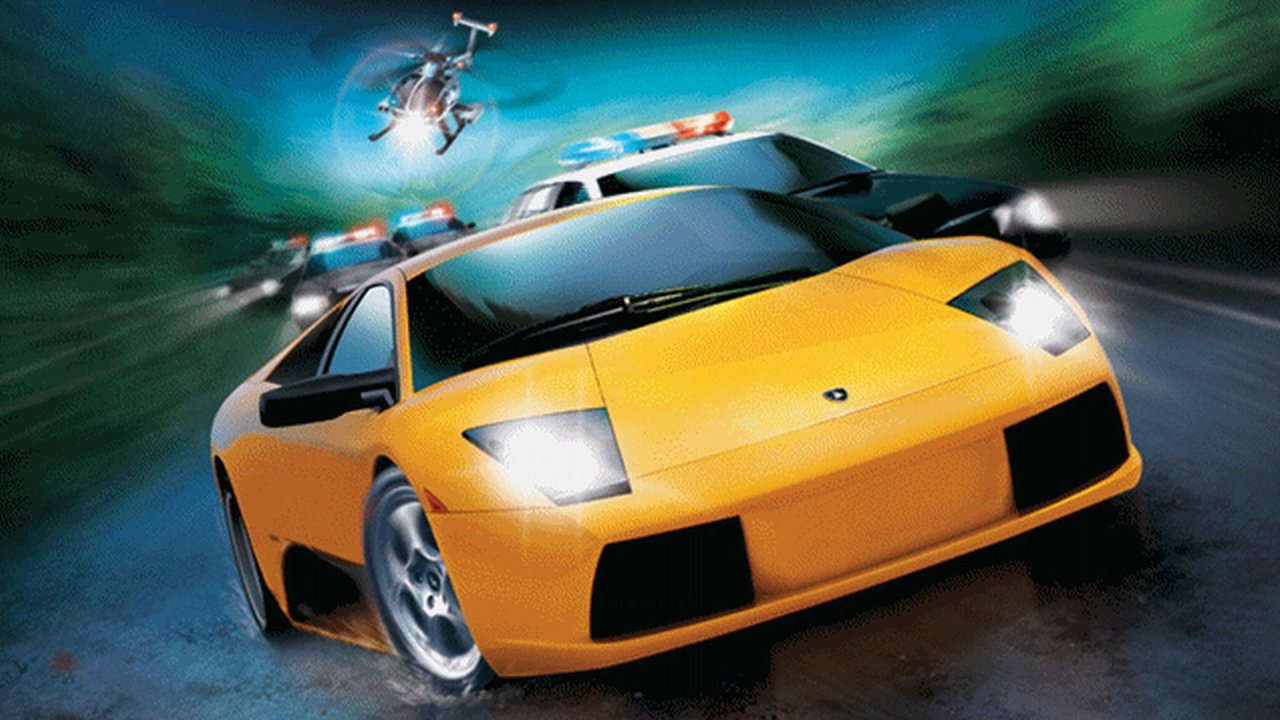 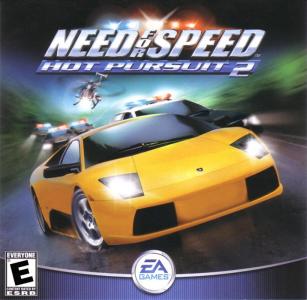 Need for Speed: Hot Pursuit 2 is a 2002 racing video game, serving as the debut Need for Speed (NFS) title from EA Black Box, and the first Need for Speed for the sixth generation of consoles as well as the last of the Classic Era Need for Speed Games. In 2003, the game was awarded Console Racing Game of the Year at the 6th Annual Interactive Achievement Awards. Like Porsche Unleashed before it, Hot Pursuit 2 was not released in Japan. 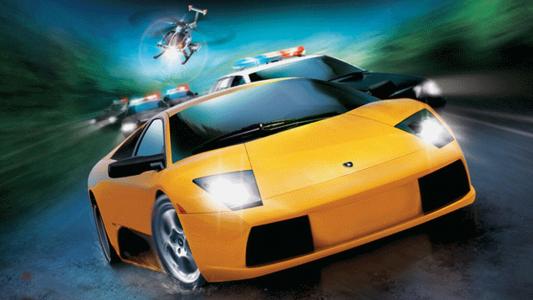