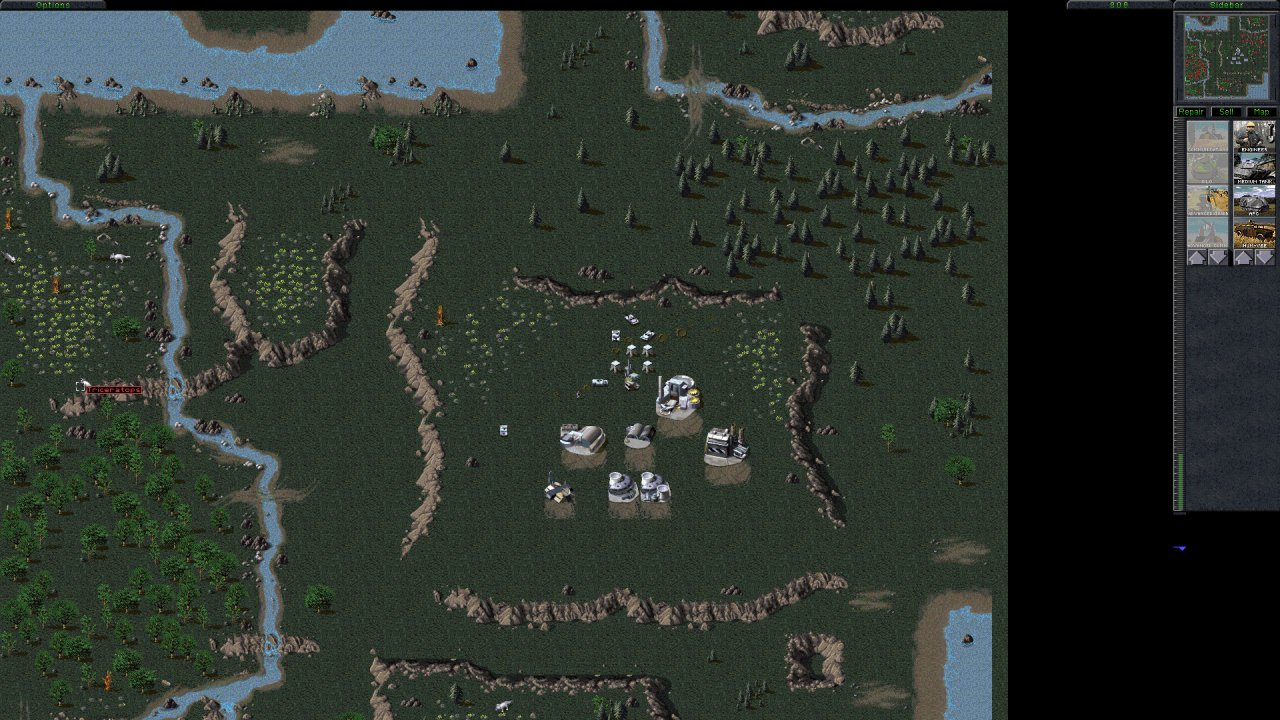 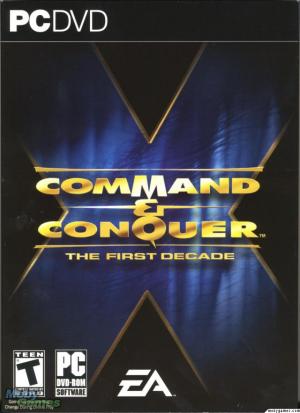 Command & Conquer: The First Decade is a compilation of the Command & Conquer series' games published from 1995 to 2003, all bundled into one DVD and updated to run optimally on Windows XP. It was released on February 7, 2006 and sold for the price of one retail game. Also included in the compilation was a bonus DVD which took a look behind the scenes of the successful franchise, including interviews with producers, old concept art, various soundbites, as well as a montage of the winning fan videos of the "Are You The Biggest C&C Fan?" competition held prior to the compilation's release. Other items included in the compilation was an A3 (A4 in newer boxes) poster with high-quality C&C renders on both sides, one of which has been confirmed to be a teaser image for EA's Command & Conquer 3: Tiberium Wars, as well as a 65-page manual that only includes unit descriptions and hotkeys for each of the included games. 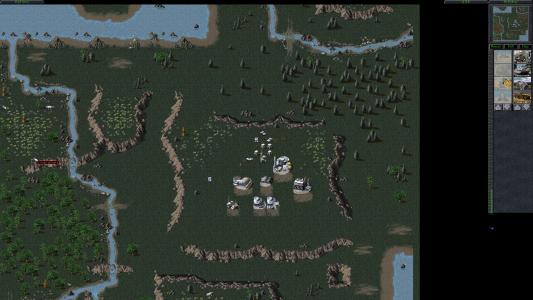