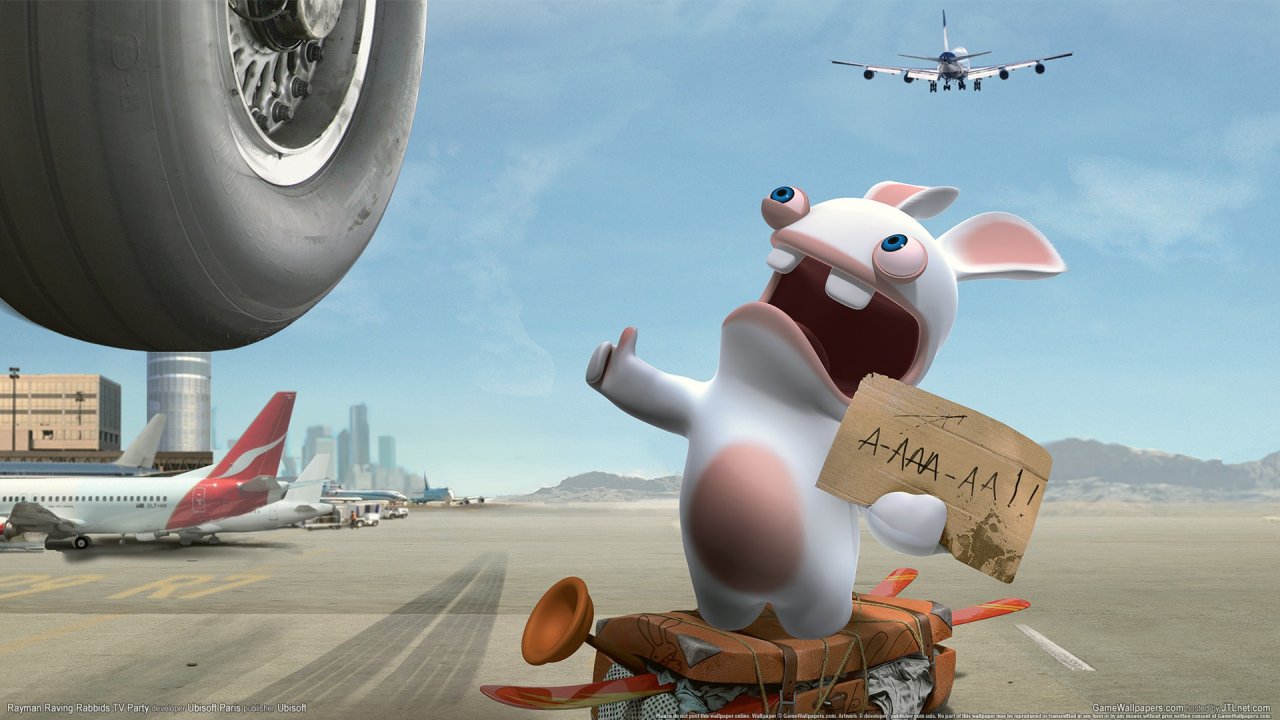 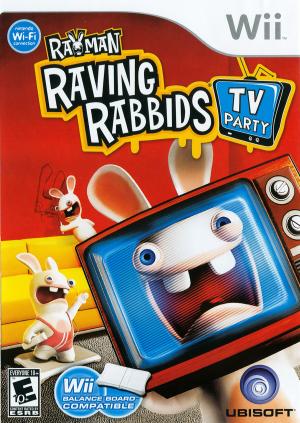 Very much in the same vein as the previous two Rabbids games, Rayman Raving Rabbids TV Party is a collection of party minigames, distinguished by its television theme, 2D artwork, and its compatability with Wii Balance Boards for certain minigames. Multiplayer gameplay consists of a series of randomly selected minigames resembling television shows or movies, each of which can be optionally interrupted by a WarioWare-style advertisement microgame. Single player gameplay has the player unlock new minigames by winning at the available ones. Minigames in TV Party include the "Monster Tractors" racing game; several lightgun shoot-'em-ups like "Night of the Zombids", "Star Worse", and "Rabzilla"; the burger-cooking- and walrus-feeding-sim "Flippin' Burgers"; the coin-collecting platformer "Mega Balls"; and a few Guitar Hero-like rhythm games, among others. 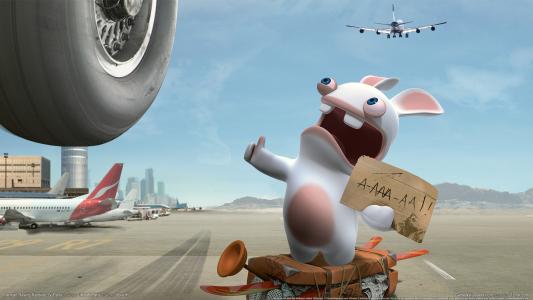