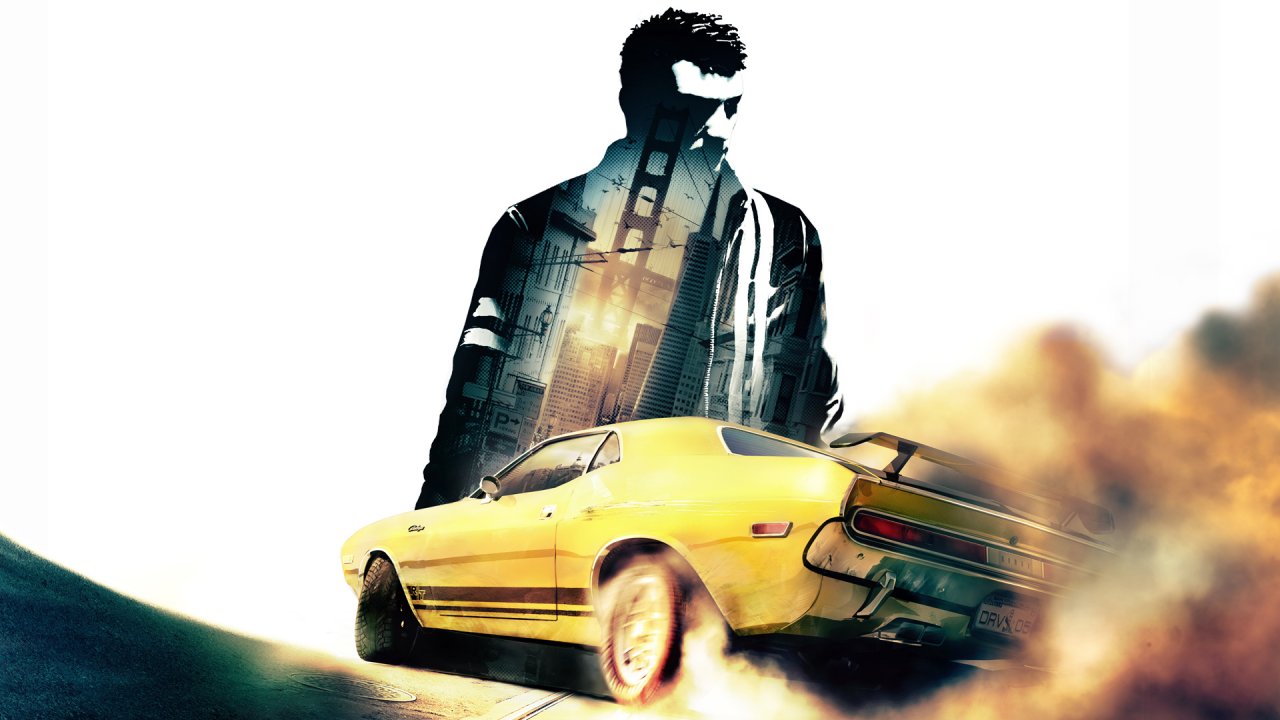 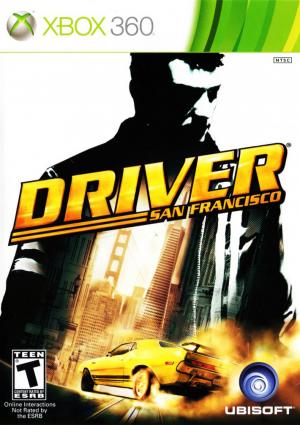 The game takes place a few months after the events of Driv3r. It is revealed that both Tanner and Jericho survived the shootout in Istanbul. In the game's trailer, it is revealed that since then, both men have recovered and Jericho has escaped to San Francisco, while Tanner has pursued him there. Jericho is shown being transported in the back of a prison truck, but manages to escape with a vial of acid hidden within his mouth. He overpowers the guards, and hijacks the truck. Tanner and Tobias witness this from Tanner's car, pursuing Jericho as he causes havoc on the streets of the city. Tanner ends up in front of Jericho in an alleyway, and gets pushed in front of a tractor trailer. A hard crash occurs, putting him into a coma. The game will take place in Tanner's coma dream 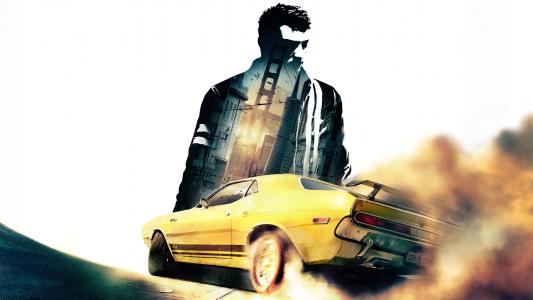