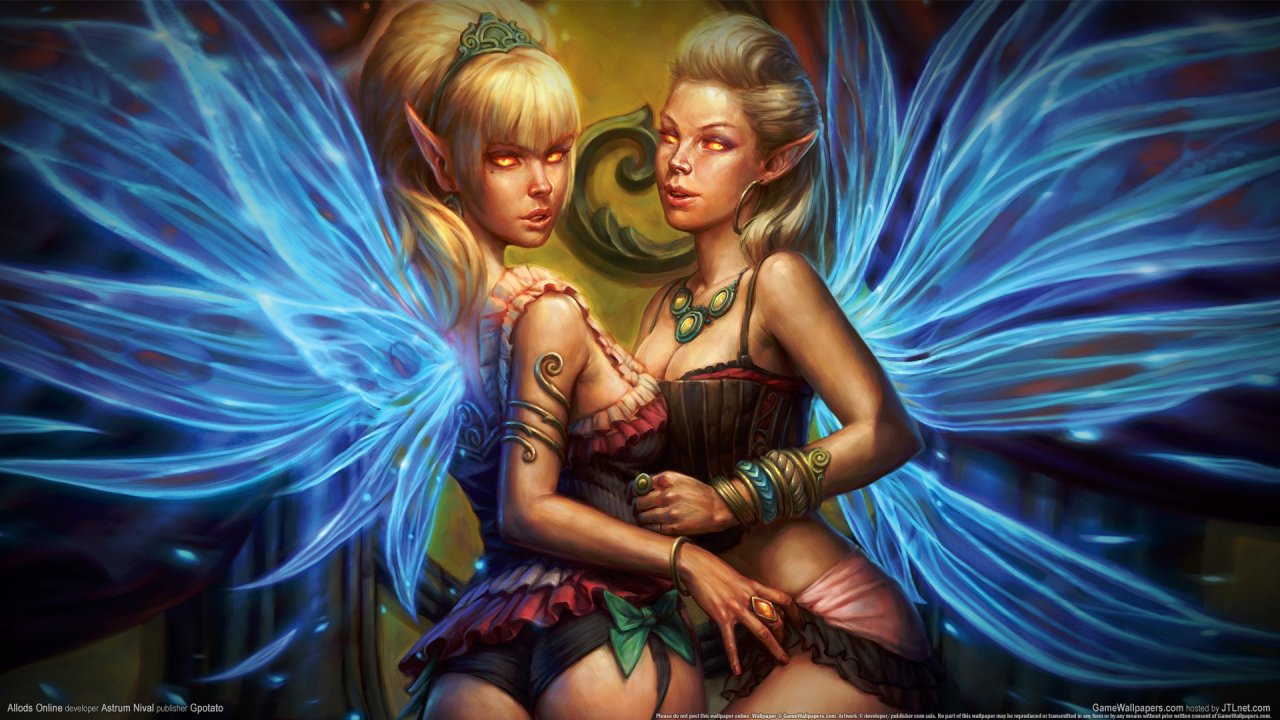 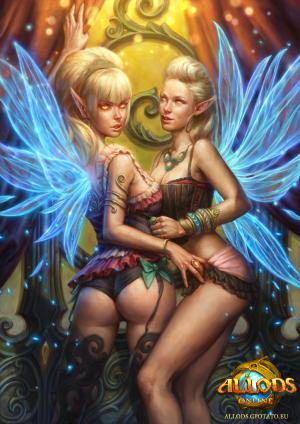 Allods Online has many traditional MMORPG elements such as quests, NPCs, and dungeons. It also has an element that is fairly unique - the ability for players to build ships and sail around in a vast expanse of magical space called "the Astral". In the Astral, players can fight each other in ship-to-ship combat as well as discover new zones like the Goblin Republic that cannot be reached any other way. Furthermore, ships have individual crew stations which can be operated by multiple players on the same ship together. Another way for players to test their skills is via PvP on maps such as the Holy Land. The Holy Land tends to be extremely crowded due to its position as one of the primary locations of the war between the two factions - the Empire and the League. Open PvP, utilizing a flagging system found in many traditional MMORPGs, is also available in any area of the game, and gives special bonuses to players who quest and hunt while their Flag of War is raised. There are also special areas where players can engage in large-scale PvP activities to earn unique rewards. The game also provides a developed guild system that encourages players to work together to improve their guild ranking and allow them to participate in more content, such as the Astral Confrontation, as well as design custom regalia to look unique in the game and benefit special abilities. 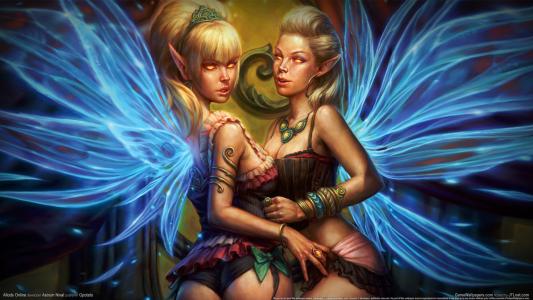