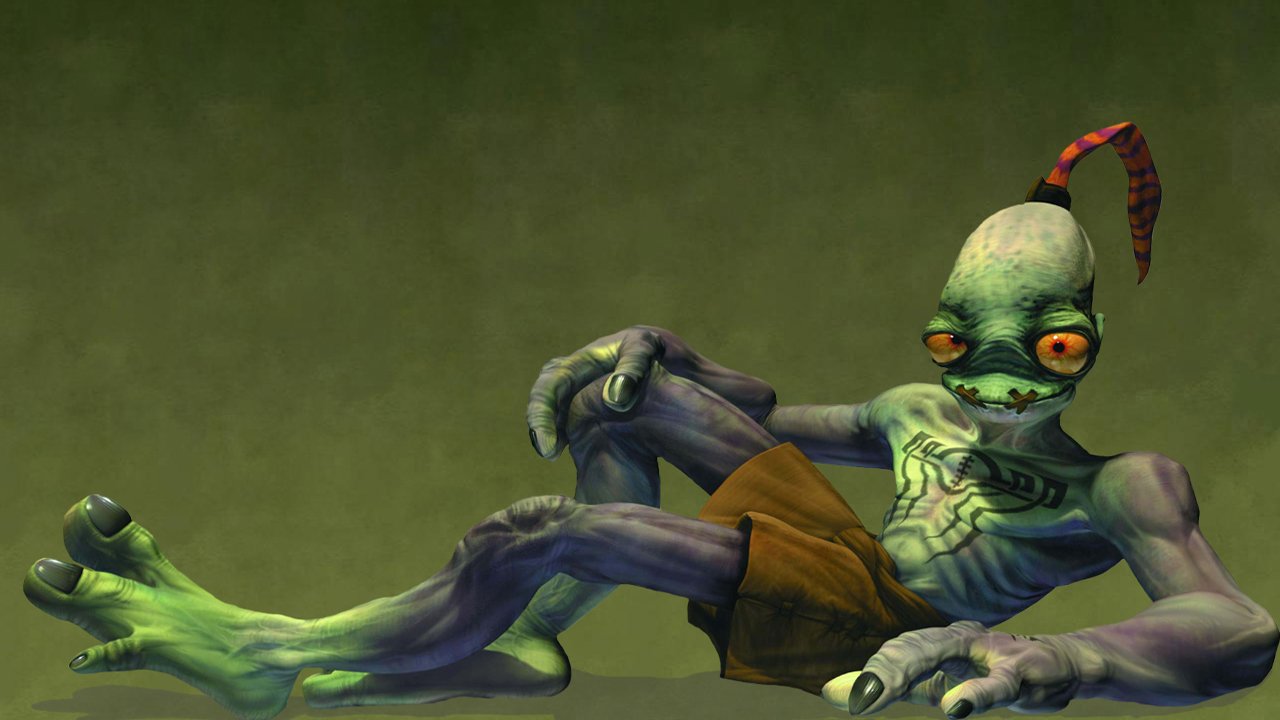 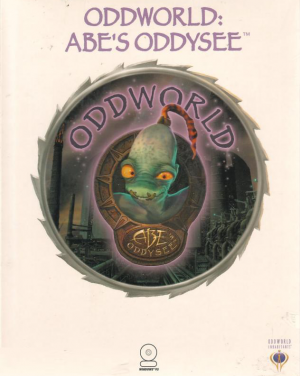 Oddworld: Abe's Oddysee is a multi-award–winning platform video game developed by Oddworld Inhabitants and published by GT Interactive. It was released in 1997 for the PlayStation video game console, DOS and Microsoft Windows in North America, Australia and Europe. The game was released under the title Abe a GoGo in Japan for the PlayStation by publisher SoftBank, with a PC version following in 2001. Oddworld: Abe's Oddysee was the first game in the planned five-part Oddworld Quintology, which includes Oddworld: Abe's Exoddus and Oddworld: Munch's Oddysee. The game centers on the titular Abe, a Mudokon slave working at the RuptureFarms meat processing factory on Oddworld. When he discovers that he and his fellow Mudokons are to be slaughtered and processed into the corporation's new product line-up he decides to escape and liberate as many enslaved Mudokons as he can along the way. The player assumes the role of Abe as he attempts escape from the factory in a perilous quest to emancipate his downtrodden people. Abe's Oddysee was widely acclaimed for having innovative gameplay, good graphics and engaging cut-scenes; however, its large learning curve and system of saving only at checkpoints received criticism. 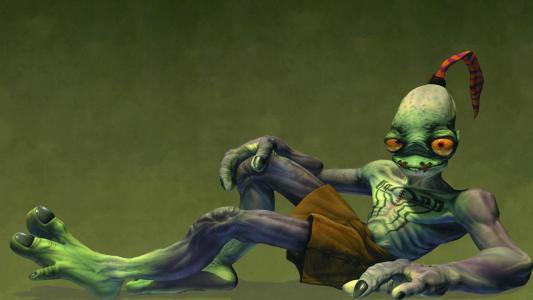