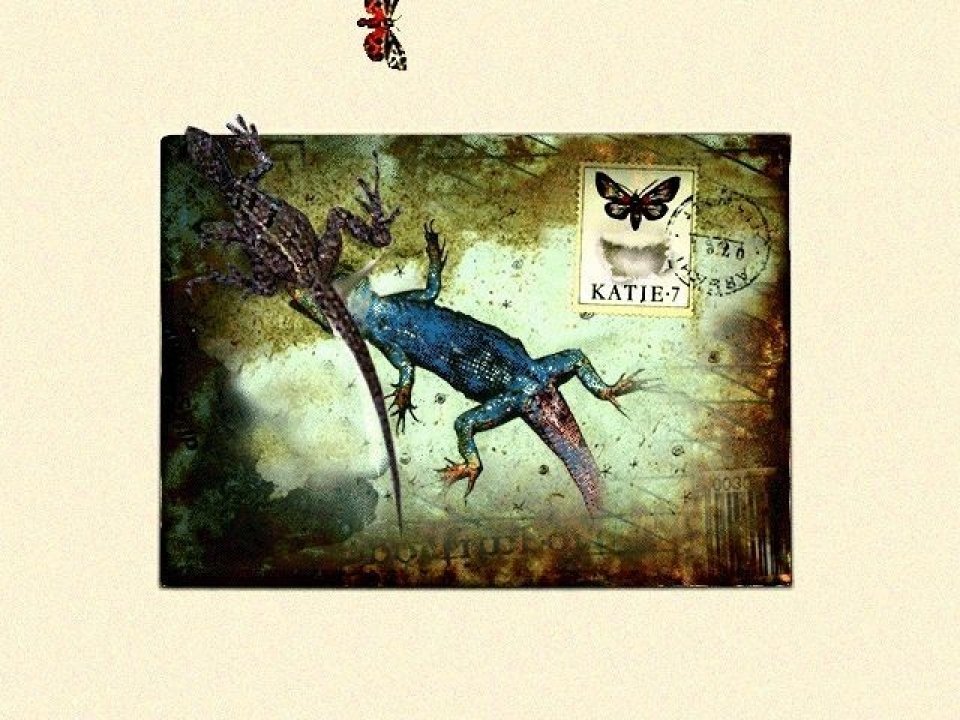 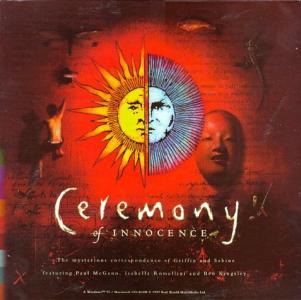 Ceremony of Innocence is based on a popular series of books about Griffin and Sabine by Nick Bantock, written in the early 90s. One day, an unusual looking letter, with capacious, but not less interesting message, has come addressed to Griffin Moss. This letter issued from a pen of Sabin Strohem from Sicmons Islands, somewhere in the South Pacific. She admires design talent of a London resident (he draws postcards) and especially notes one of his latest works - one he didn't show to anyone yet. Replying only because of pure curiosity, Griffin has no idea, that these sentences will lead a correspondence, which will probably change his whole life. At the heart of the game lies correspondence between two heroes, separated by a thousand kilometers of land and water, but connected in other way. Two different worlds: archipelago, lost on the expanses of the ocean, almost untouched by a white barbarians and one of the biggest megapolis in the Europe, overpopulated with whisking people and gaseous atmosphere transport. Post will be their only way to communicate with each other. Through the letters they will experience feelings, that they maybe would never experience, if was together. To read each letter, player must open envelope or turn it over and in the order to do so he will need to "solve" puzzles, based on postcard drawings. Each letter will have different postcard, thus another puzzle. Most of them looks quite abstract, but in fact they are much easier, than in most puzzle-oriented adventures (Myst and his numerous clones). 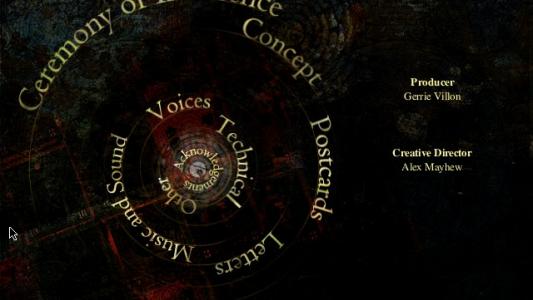 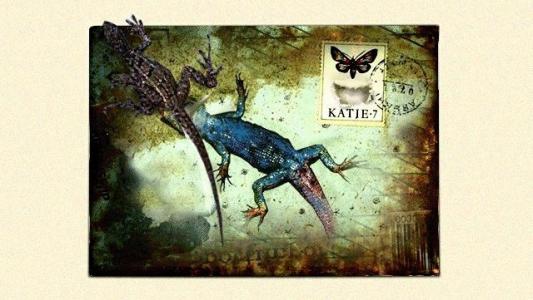