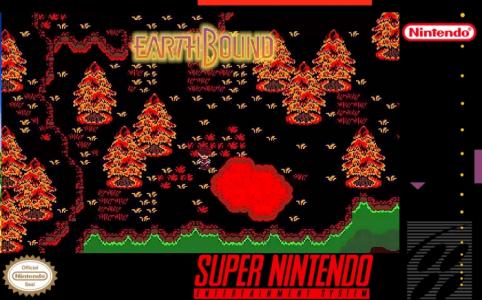 This is THE most descriptive, shocking, and most psychologically warping game you will ever play. You’re a bounty hunter who is given the duty to track down a mysterious creature who mutilated and ate a little girl’s parents and encounters various horrible things as the adventure goes on. This game isn’t your average Halloween game; its content is comparable to games like Silent Hill and Yume Nikki. This game also has the added effect of making you depressed as you played. Counting real games and fan games, this could be one of the most traumatic and horrifying games in the world, and we’re not joking. This is easily one of the most disturbing hacks to come out…well, ever, really.