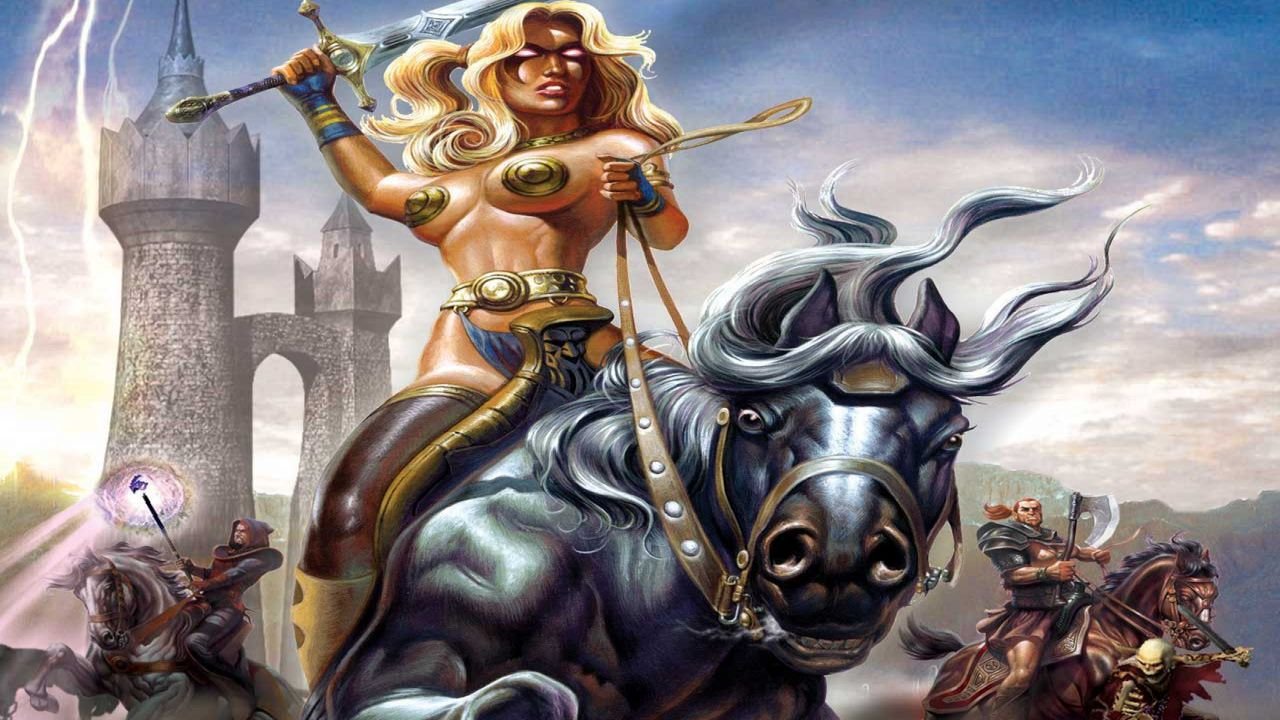 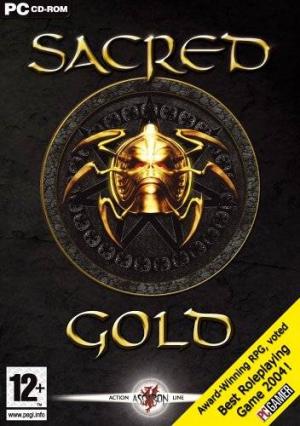 Hack-and-slashers tread carefully through the lands of Sacred, where the world itself is threatened by a veritable host of demons, set loose by a powerful but misguided sorcerer. A combat-driven adventure in the basic style of the popular Diablo games, Sacred offers a number of enhancements and unusual features that are new to the realm of action-RPGs. Players choose from six distinct character types, all with significantly different abilities as well as their own storylines and starting locations. These heroes can learn to ride horses and string together power combination attacks, and some may behave very differently as the game world cycles from day to night. Playable characters include the burly gladiator, the agile wood elf, and the sneaky dark elf, as well as the angelic seraphim, the versatile battlemage, and the vampire, who appears as a noble knight during the day but commands the powers of her undead legacy at night. The world of Sacred is designed to encourage open exploration and freestyle progression, as the majority of the game's areas are accessible to player characters from the start. Each town in the game world is designed to have its own personality and player missions; characters who manage to accomplish all of a town's missions become true heroes there. Graphics feature 3D-rendered characters against hand-painted backgrounds, with three zoom levels. 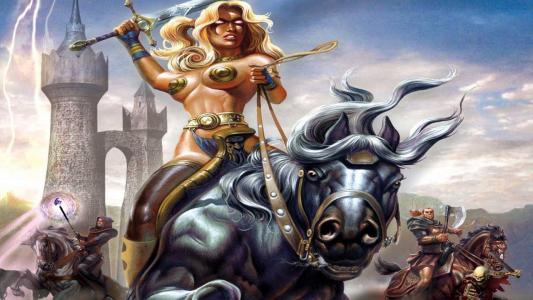 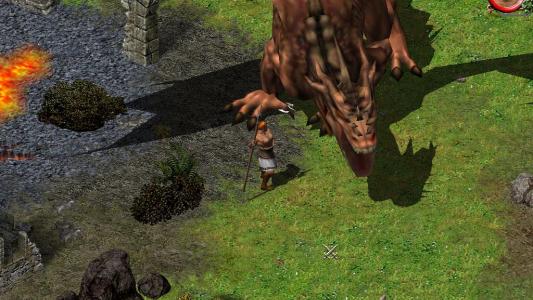