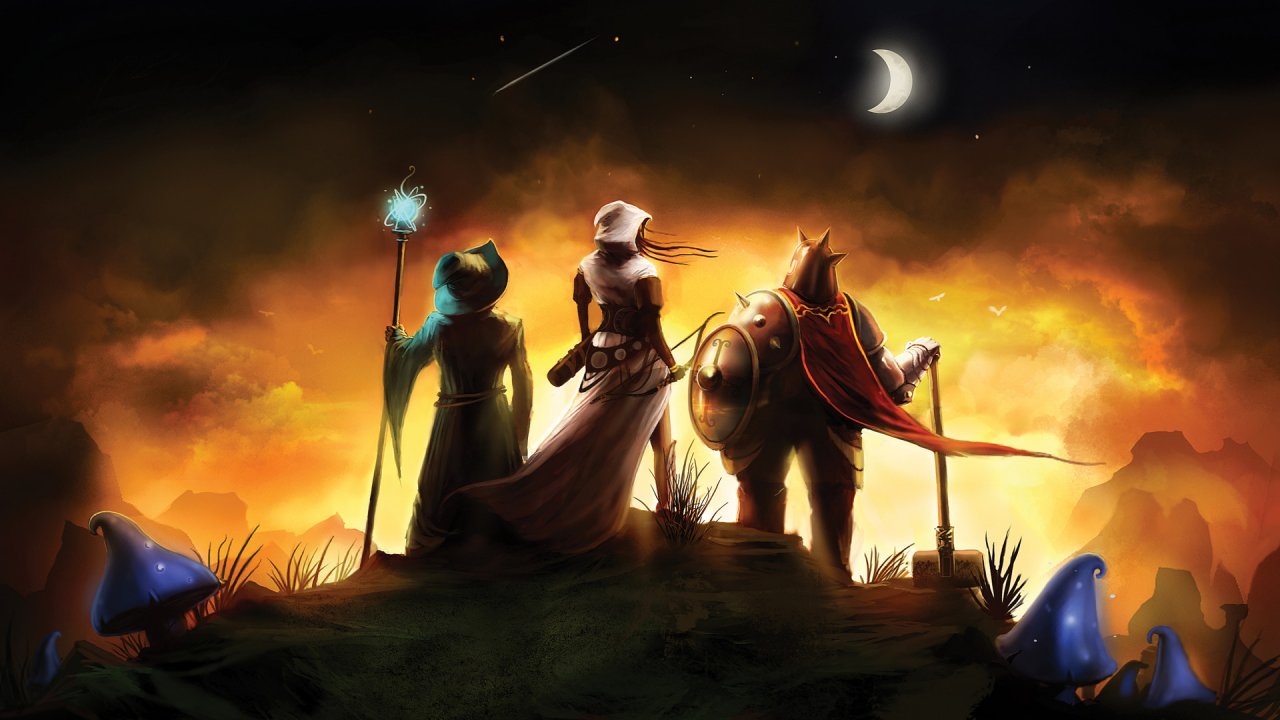 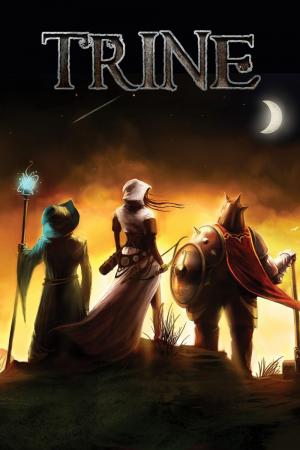 Trine takes place in a forsaken and ruined kingdom. After enjoying a period of great peace, the king died without leaving an heir, plunging the kingdom into political instability. Taking advantage of the chaos, an undead army suddenly appeared and attacked, forcing the inhabitants to abandon the realm. After an unspecified amount of time, Trine begins with a thief searching for a legendary treasure in the Astral Academy, a derelict institution of magical studies. Unknown to her, a wizard remained at the academy to study the skies, while a knight arrived there to protect the academy. The three meet at the chamber of the ancient treasure and, touching the object at the same time, disappear. 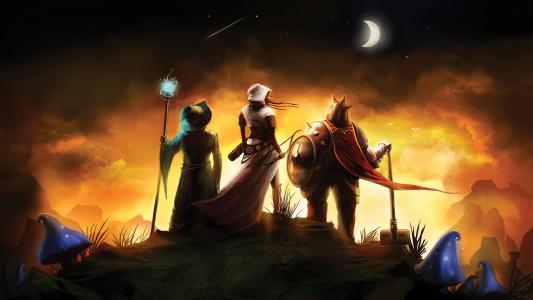 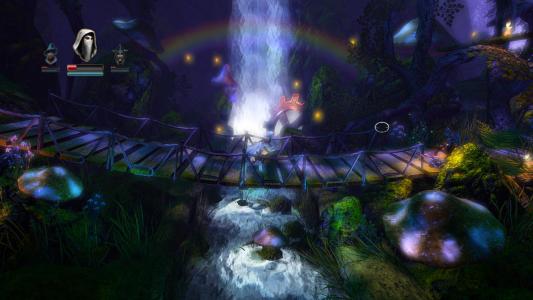