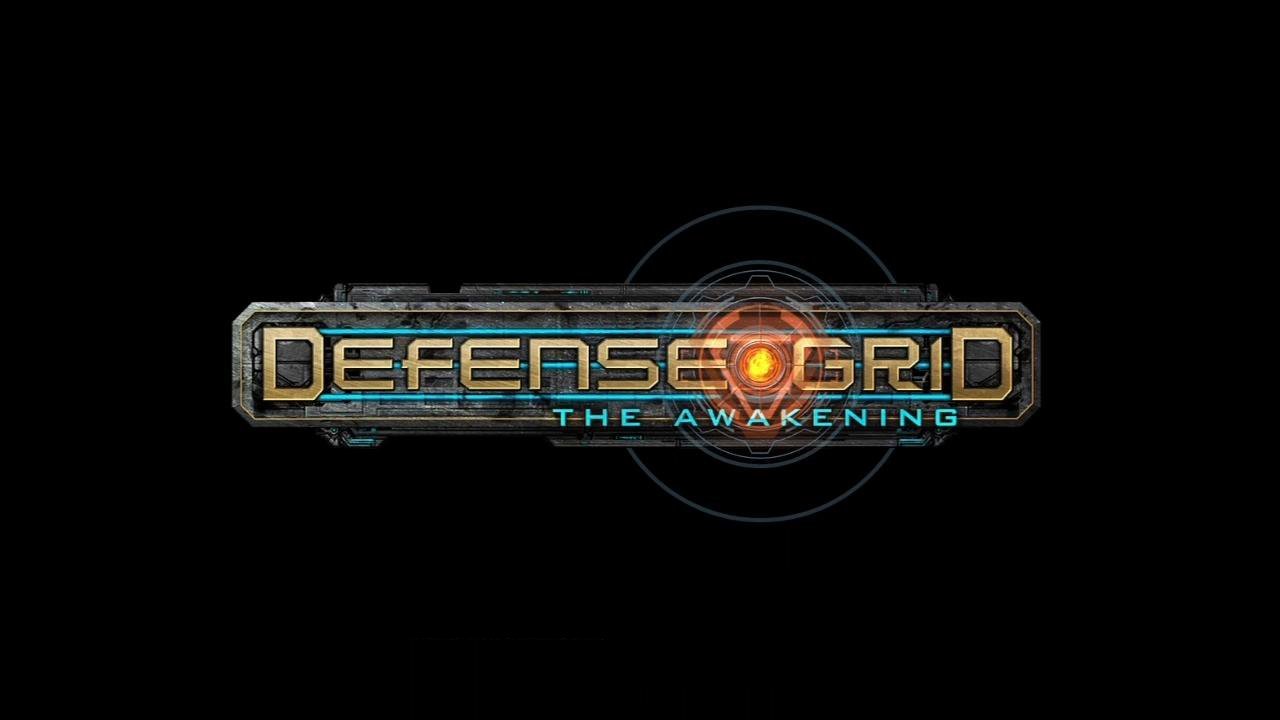 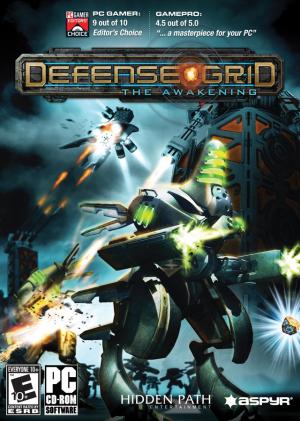 Defense Grid: The Awakening is a tower defense video game developed by Hidden Path Entertainment for Windows and Xbox Live Arcade on the Xbox 360. The game was one of the titles promoted by Microsoft during their Game Developers Conference keynote speech on February 20, 2008. The game was released for PC on December 8, 2008 and for Xbox 360 on September 2, 2009. The Mac OS X version of Defense Grid: The Awakening shipped from Virtual Programming on July 7, 2010. Players must defend military bases from waves of attacking aliens by positioning a range of tower-based weaponry. New levels provided as downloadable content have been developed in the two years since the game's initial release. All reviewers praised the game, with many noting that the quality of the game was high for a budget title. 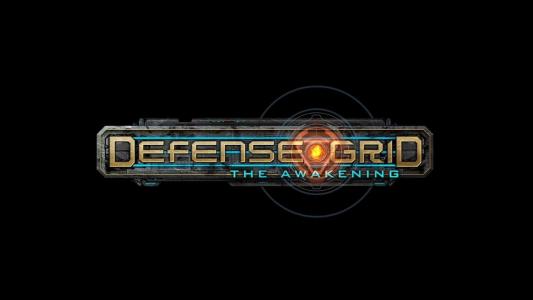