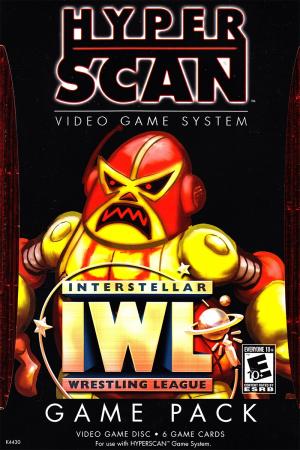 Idaho Jones has challenged the toughest fighters in the solar system to a series of big-time, all-out, brawlin' bouts to determine who will wear the I.W.L. Championship Belt. Punch, kick, throw folding chairs and use hilarious secret weapons against some of the wildest wrestlers ever, while earning the right to fight the most powerful, hot-headed, psycho-potato in the entire galaxy, Uber Tuber. The ultimate battle pits your character against the Uber Tuber, himself. One final kick to his 'tator tots and the title is yours!