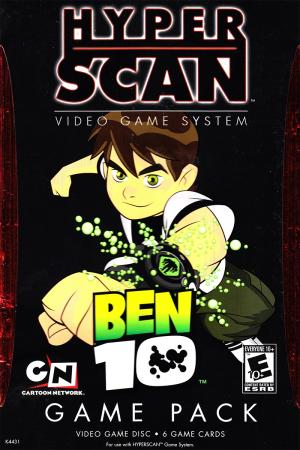 Ben Tennyson, his Grandpa Max and his cousin Gwen, are traveling across the country on an adventure-seeking summer vacation when a meteor crash alters their plans. Ben finds the Omnitrix, an alien prototype weapon, which attaches to his arm and gives him the ability to transform to ten different alien heroes. Vilgax, an intergalactic warlord, has employed a number of Ben's former adversaries in his devious quest to retrieve the Omnitrix as he sets the final trap. Now it's up to you to stop Vilgax and prevent the Omnitrix from falling into the wrong hands!