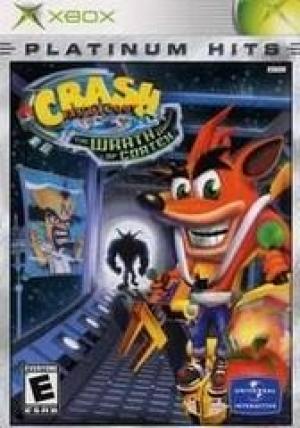 [Xbox Platinum Hits re-release] Crash Bandicoot: The Wrath of Cortex is a 2001 platform game developed by Traveller's Tales and published by Universal Interactive Studios. It was first released for the PlayStation 2 and later ported to the Xbox, and GameCube, with Eurocom developing the GameCube version