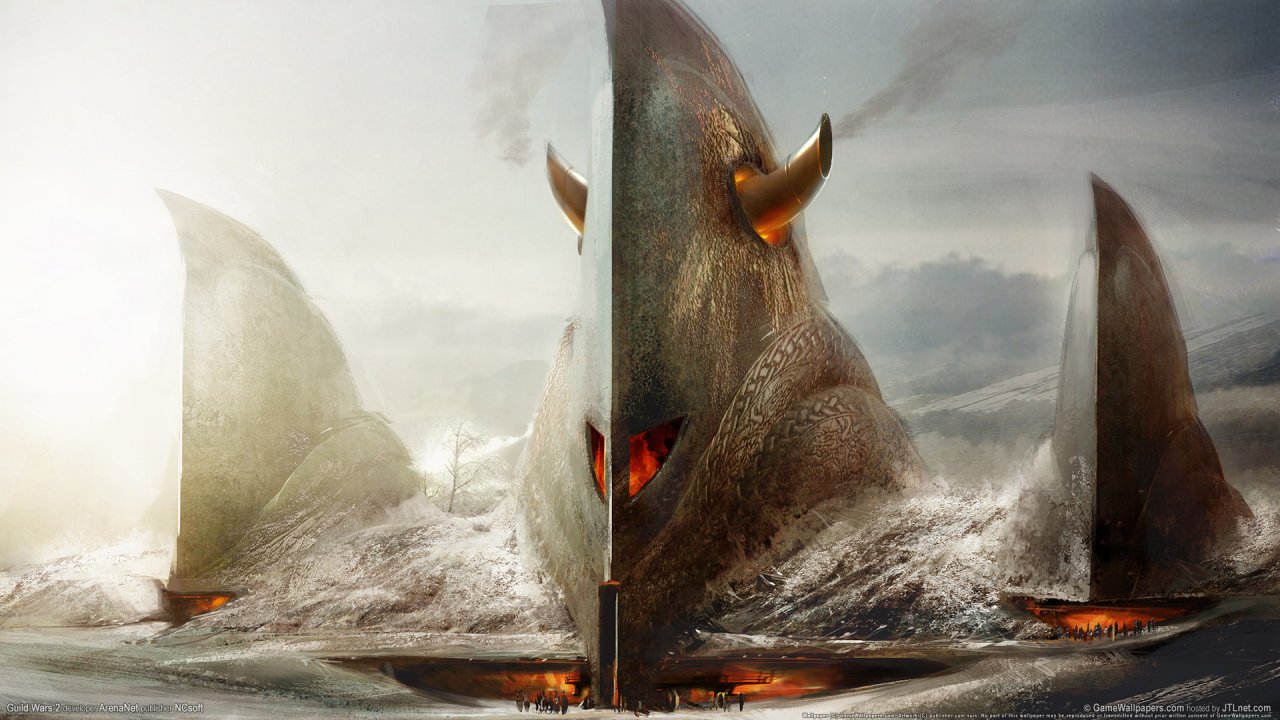 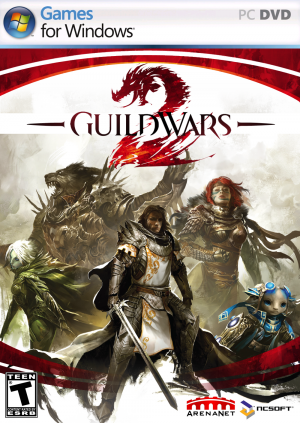 For generations, war and chaos raged across the land of Tyria. Five great races competed and warred against each other, struggling to tip the balance of power in their favor. Then the dragons woke. The all-powerful beasts stirred from their millennial sleep under earth and sea. With their magical breath the dragons spread destruction and created legions of twisted slaves. A deathless dragon named Zhaitan raised the sunken nation of Orr, triggering earthquakes and tidal waves that destroyed entire cities across the Sea of Sorrows. Zhaitan's undead armies surged from the sea, hungry for the destruction of the five races of Tyria: the charr, a ferocious race of feline warriors; the asura, magical inventors of small size and great intellect; the norn, towering shapeshifters from the frigid northern lands; the sylvari, a mysterious young race of visionary plant folk; and the humans, an embattled but resilient people. Now heroes from the five races must set aside ancient rivalries and stand together against their common enemies in the sequel to the hit MMO Guild Wars. Magic, technology, and cold steel will determine the ultimate fate of the world. 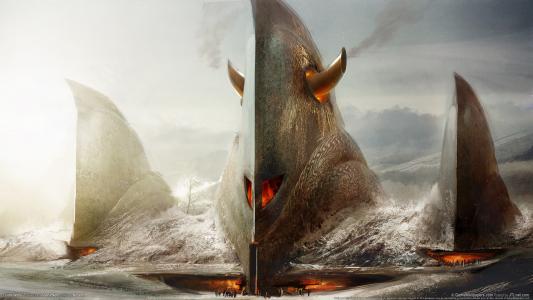