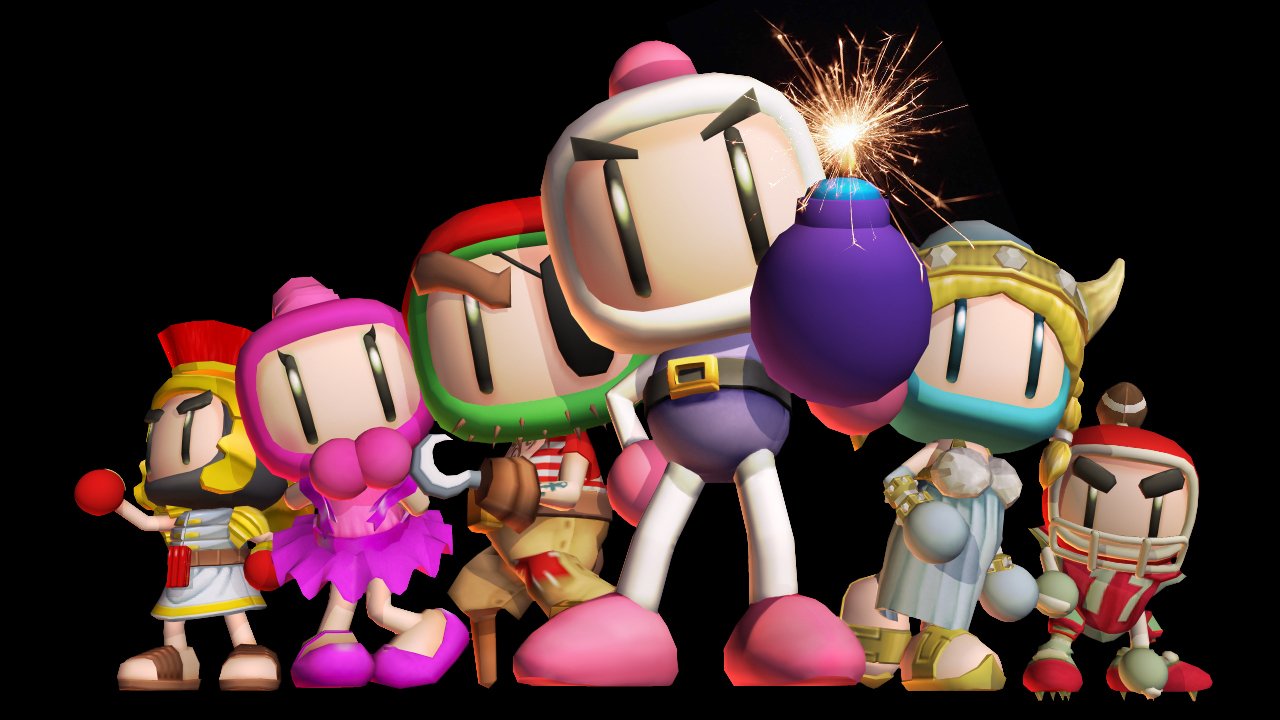 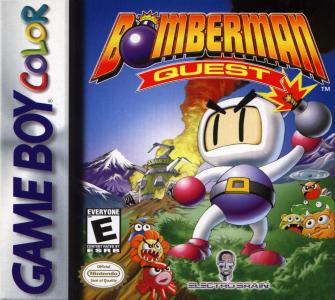 Bomberman is on his way home when the engines on his ship are stolen. As a result, he must make an emergency landing on a strange planet. However, Bomberman is not traveling alone he's got all of the monsters he has captured on his adventures with him. After a rough crash landing, the monsters escaped. You must help Bomberman recapture the monsters and find his engines in order to return home. You'll travel to four different regions of the planet collecting bombs, finding items, and getting hints for how to proceed on your adventure. Along with the main quest a Two-Player mode is also included, in which you try to trap your opponent by setting bombs; the first person to be victimized by a bomb loses. 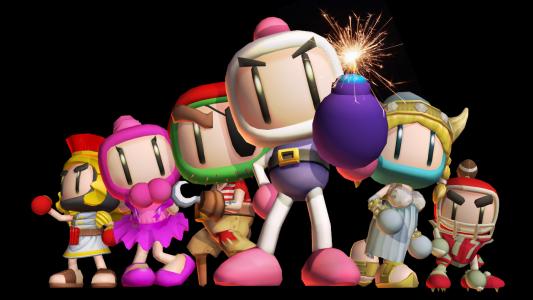