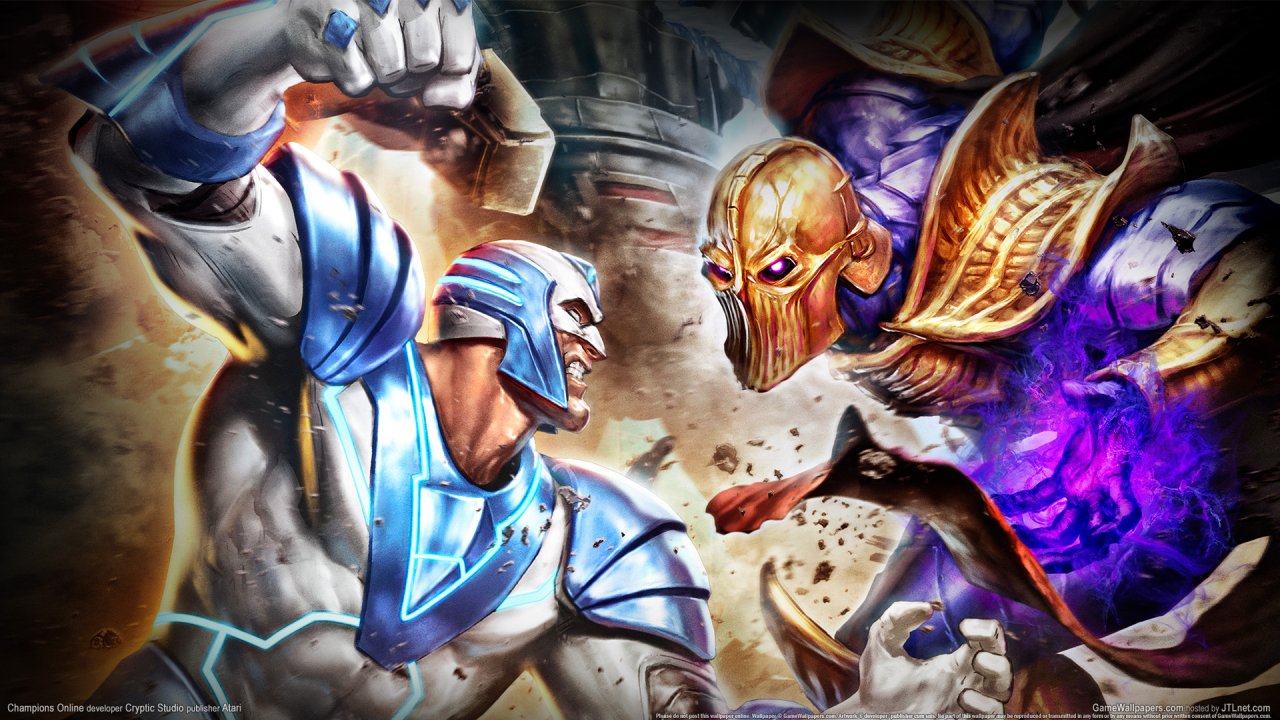 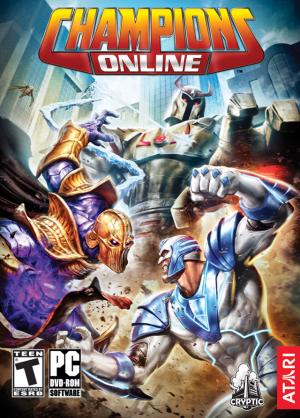 Also know as: Champions Online: Free for All

Champions Online is a Massively Multiplayer Online game based on the pen & paper role-playing universe of Champions. As such, the world tries to loosely recreate the official HERO System ruleset. Compared to other MMOs, at the beginning of the character creation process you are asked to choose from a series of power frameworks, instead of classes. These will determine what powers you can use. It is even possible to combine them in the Custom Framework option. Your abilities are determined by eight characteristics: Strength, Dexterity, Constitution, Intelligence, Ego, Presence, Recovery and Endurance. 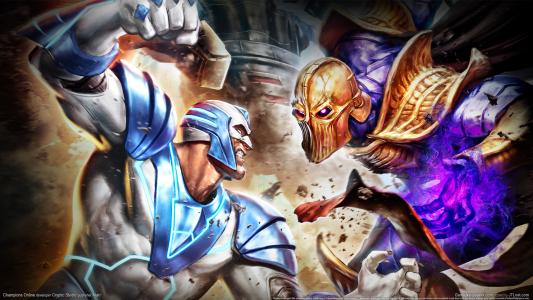