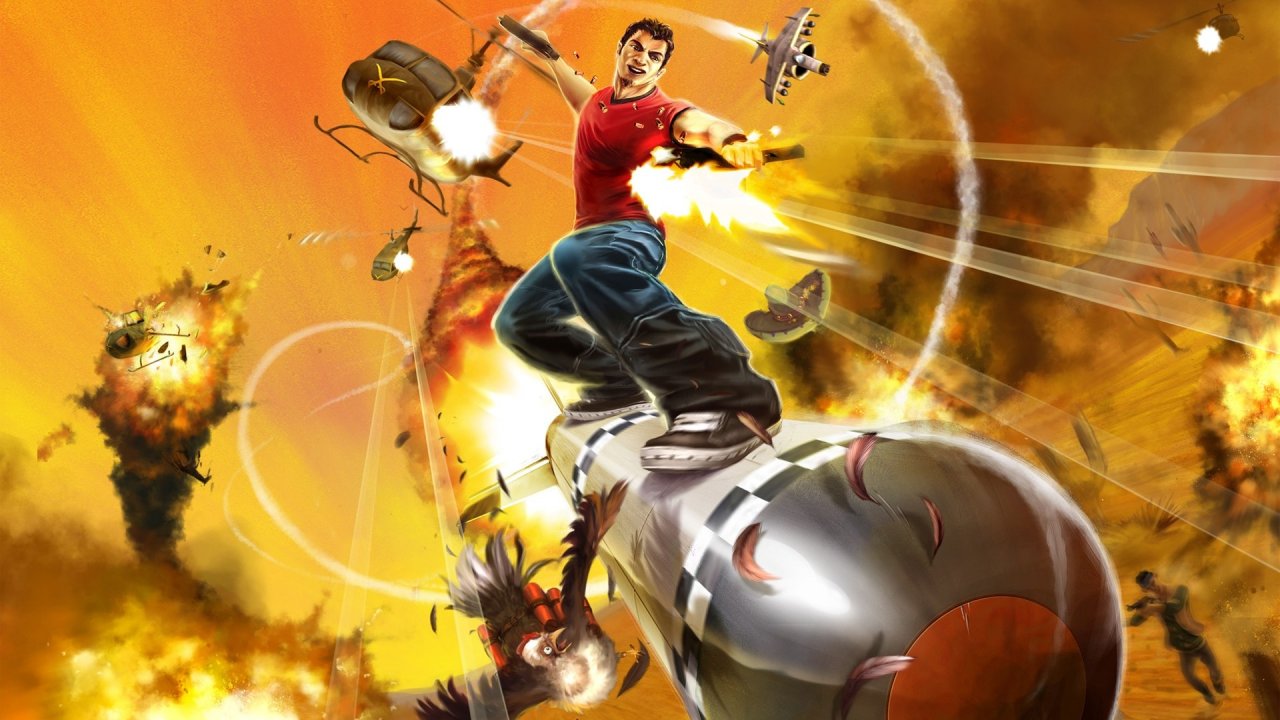 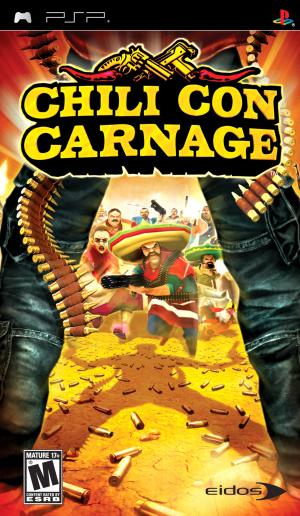 Chili Con Carnage is a semi-sequel to the PS2 game Total Overdose - the Latin-style action game by the same developer. The game recycles a lot of the levels and assets from the PS2 version, but it has new missions and a structure fine-tuned for handheld play. While the original game is a free-roaming GTA clone, the PSP version consists of a series of short missions. It focuses on the shooting sequences of Total Overdose where Ramiro uses his flashiest moves to dispatch mobs and fiends. The main story mode, El Gringo Loco is identical to Total Overdose. The player takes on the role of Ramiro Cruz, a young man who has just witnessed his dad's murder in classic Mexican fashion «combine harvester through office wall», and now he is on a gun-fueled quest for vengeance through Mexico. The second single player mode El Macho is a collection of different mini challenges which do not tell any story but give access to different characters with different gameplay. The game also future two dynamic multiplayer modes: Hangman for up to 4 players on 1 console and Fiesta for Wi-Fi gameplay. There is a massive amount of exotic weapons and the gameplay is over the top, with bullet-time and gravity-defying moves. 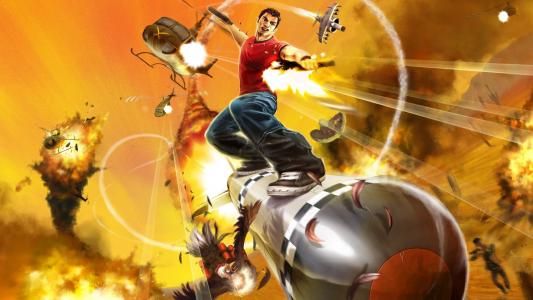