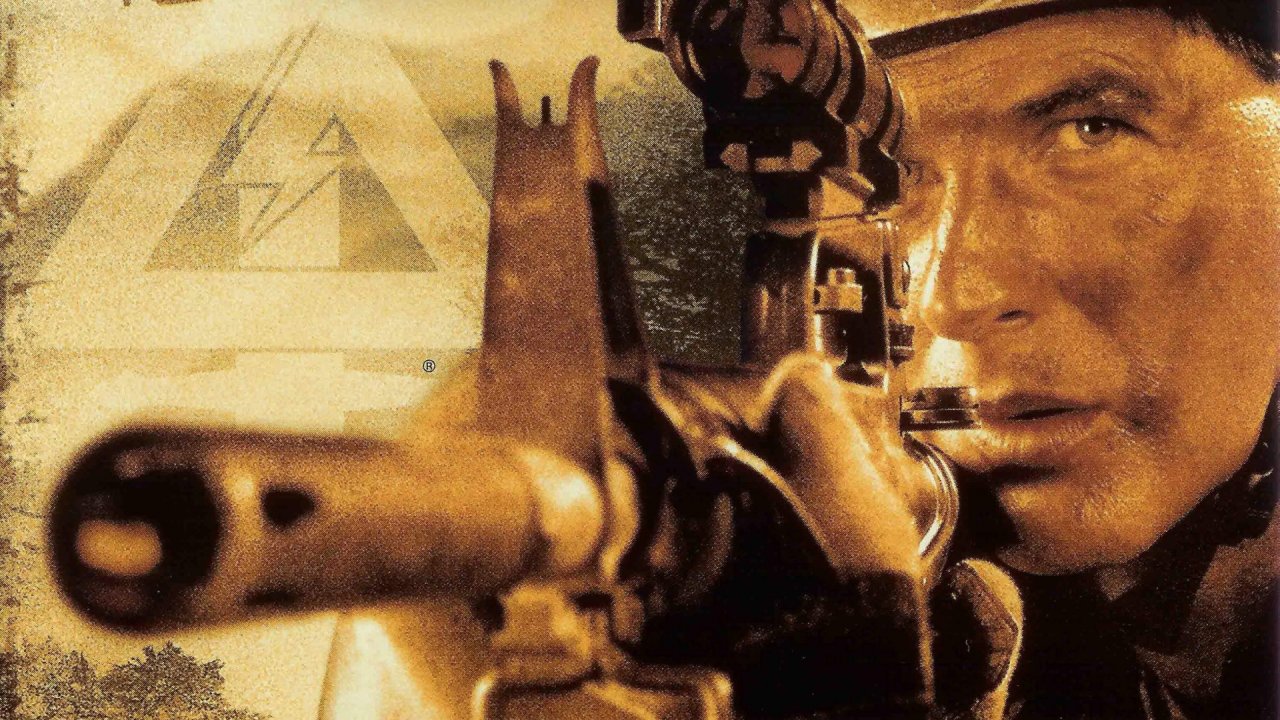 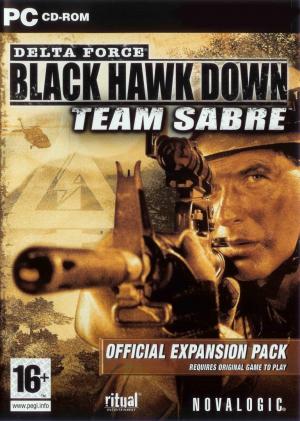 Team Sabre is the expansion pack for NovaLogic's first-person shooter Delta Force: Black Hawk Down. Team Sabre provides several single-player missions grouped into an anti-terrorist campaign in Iran, and a drug-lord chase through Colombia. This expansion pack breaks free of the tight streets of Somalia and sends you to diverse settings such as desert oil platforms in the Middle East, and the jungles of South America. A few new weapons and vehicles have been added to those taken from Black Hawk Down, and hoards of new enemies will rain down on you as you fight through each mission. As with the original game, multiplayer games are available over the Internet or across the LAN. Up to 50 players can join one game, and you can choose a new character skin for your player, a British SAS officer. The PC version of Team Sabre is an expansion pack and requires the original Delta Force: Black Hawk Down in order to install. The Playstation 2 version of Team Sabre is a standalone title and allows up to 32 players in a multiplayer game. 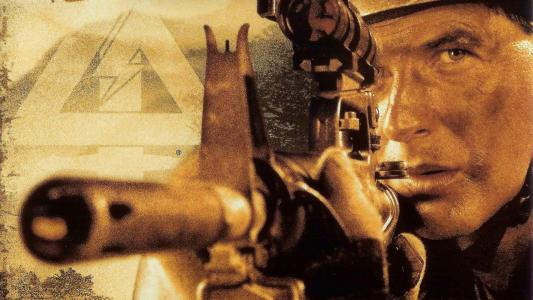